What Why When Where 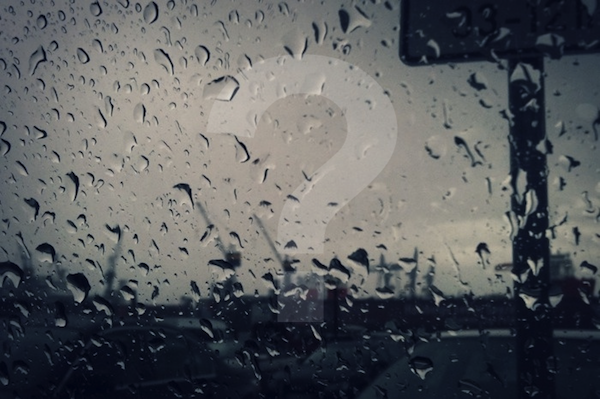 History of the world evolves and changes shapes every day. Sometimes a single suicide changes the whole era and at times massacres have no effects. On one hand, a single person initiates a whole revolution and on the other hand a whole nation cannot make it possible. This seems pretty strange but it is not the case. Revolutions do not need mass of people; they need a mass of strong idea. A robust idea by itself catches the attention and lures people to gather at a same platform. In short, ideology has been the major driving factor at the backdrop of each revolution.

It was the idea that made people to invent a wheel which nowadays is the basic part of every machine. These are the ideas that define the boundaries of nations. These are ideas that bring ultimate comfort in our lives.

Human mind is like a pool from which ideas emerge. The idea can be constructive or it may be destructive. It is the strength of the idea and the commitment a person makes to it that is responsible for its success or failure. Which type of idea comes to the mind depends mainly on three basic things; the extrinsic factors, the mental state, and the orientation of thoughts.

External factors might be political, social, cultural or economical stresses. They definitely play vital role in driving the other two factors. They may bring the mind to a frustrated and restless state and make people think in a highly pessimistic way. The reverse is also possible. There are chances that the intrinsic factors may influence the extrinsic ones. Culture has been evolved through ages as a consequence of ideas. Similarly, positive thinking may lead to better social, economic and political scenarios.

One of the important things that have definitive imprints on one’s ideas is his religion. Religious philosophies and sayings are crucial in affecting an idea. For instance, a true Muslim won’t approve the idea of drinking some wine or dancing although exceptions are definitely there and nowadays people are more Muslims by name than by faith. Taking the same scenario, Hinduism approves dancing and drinking. Dance is considered a part of their religion in many instances.

So whatever the ideas occur in the world have definite background, some back stage work and a cover story. They can be influential, they can be destructive and they can be rebellious. It all depends on scenarios and conditions.

Tags: article, What Why When Where