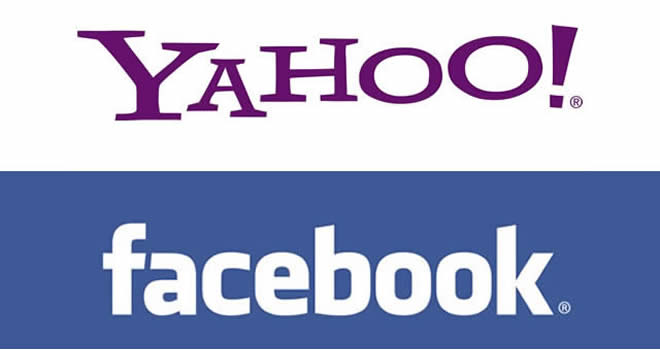 Under the agreements, which include a patent portfolio cross-licence, the parties will work together “to bring consumers and advertisers premium media experiences promoted and distributed across both Yahoo! and Facebook,” both the companies said in release.

The deal comes after Yahoo! filed suit against Facebook in March, accusing the social networking giant of infringing on as many as 10 patents, while, Facebook had accused Yahoo! of infringing on its patented technology.

Announcing the alliance, Yahoo! interim CEO Ross Levinsohn said, “We are excited to develop a deeper partnership with Facebook, and I’m grateful to Sheryl (Facebook COO) and her team for working hard together with our team to develop this dynamic agreement.”

In a similar vein, Facebook Chief Operating Officer Sheryl Sandberg said, “I’m pleased that we were able to resolve this in a positive manner and look forward to partnering closely with Ross and the leadership at Yahoo!.”

Sandberg further noted that “together, we can provide users with engaging social experiences while creating value for marketers“.

Yahoo! and Facebook will also work together to bring Yahoo!’s large media event coverage to Facebook users by collaborating on social integrations on the Yahoo! site, the statement added.

Yahoo! and Facebook already have a multi-year partnership allowing users to discover and connect news and information on Yahoo! sites and share them with their Facebook friends.

Going forward, Yahoo! and Facebook have agreed to work more closely and collaborate together on multiple ‘tent—pole and anchor events’ annually, over the next several years, to provide world—class sponsorship opportunities for advertisers.

Yahoo! has integrated the feature called “Social Bar” on more than 100 of its properties globally, and more than 90 million users have implemented it, the release added.