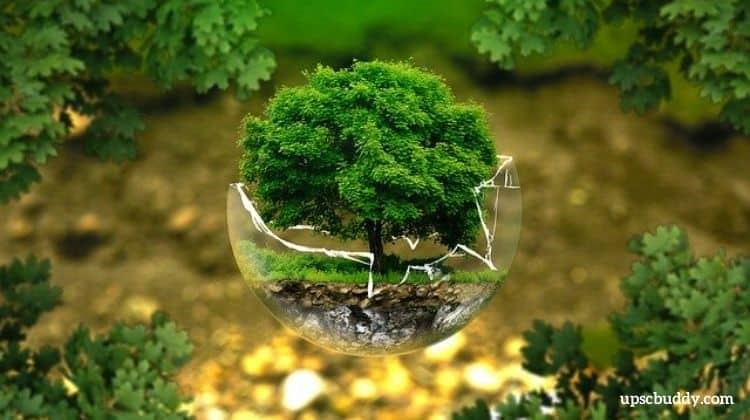 World Environment Day takes organized every year on 5th June. It is the United Nations’ flagship day which encourages worldwide awareness and action for the protection of environment. Over the years, it has grown to be the largest global platform for environmental public participation and is celebrated by millions of people around the world.

It was first held in 1974 and since then it has become a vehicle for United Nation Environment Programme (UNEP) for raising awareness about the environmental issues like global warming, climate change, over population, pollution and loss of biodiversity. Participation from more than 143 countries annually come together to celebrate this day. Each year, World Environment Day has a new theme that major corporations, NGOs, communities, governments and all celebrities worldwide adopt to advocate environmental causes.

The theme for World Environment Day 2020 is, ‘Time for Nature,’ with a focus on its role in providing the infrastructure that supports life on Earth and human development. The foods we eat, the air we breathe in, the water we drink and the climate that makes our planet livable all is what nature gave us. For instance, each year, marine plants produce more than a half of our atmosphere’s oxygen, and a mature tree cleans our air, absorbing 22 kilos of carbon dioxide, releasing oxygen in exchange. Despite all the benefits that nature gives us, it is very unfortunate that we still exploit it. That is why, it is our duty to work on that.

Nature provides biodiversity that is variety in all forms of life. It is the foundation that supports all life on land and below water. Environmental health and human health are interlinked. It is biodiversity that provides clean air and water, foods, scientific understanding and medicines, natural disease resistance, and climate change mitigation. Disturbance in only one element of this web affects the entire life system and produces negative consequences. Anthropogenic activities, including deforestation, encroachment on wildlife habitats, intensified agricultural activities, climate change, have caused an upside down phenomenon in the nature. Human are immensely exploiting nature and if it continues with this rate, biodiversity loss will have severe consequences for humans, including the collapse of health systems.

The recent outbreak of COVID-19 has highlighted the fact that, when we destroy biodiversity, we destroy support system of human life. It is also a known fact that globally, 75 per cent of all emerging infectious diseases in humans are zoonotic. Today’s world is fragile. Scientists, NGOs, the civil society and political sector are raising voices for calling of the anthropogenic processes that are destroying the living systems of the planet, creating unacceptable inequalities and threatening the future of younger generations. Nature is sending us a message to make reforms that can help us to use natural resources in a sustainable way without comprising the needs of future generations and without causing disturbances in natural systems.