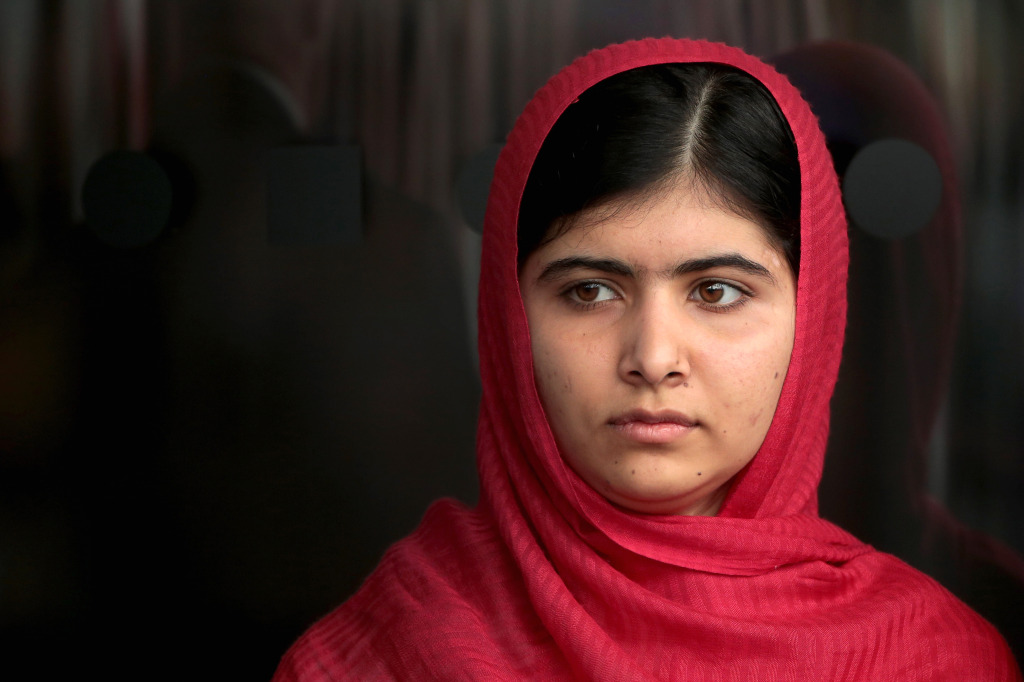 Today when I switched on my television every news channel broke up with the same news at full blast that Miss ‘Malala Yousafzai’ got the peace Nobel prize and immediately a thought provoking question bumped into my mind that why only Malala?? I’ve been convincing myself for few hours by giving different answers to my own self and finally I find the answer…..   If you cast a glance at the family background of Malala then it would make clear that Malala was born under favorable circumstances enough for making a mark in the world as her father Mr. ‘Ziauddin Yousafzai’ worked as an educational activist and was already running a school at the time of her birth. Secondly she got another plus point for her residence in that backward area where even a little step for revolution acted as storm and created a buzz in the world.  No doubt it was a great achievement that a young ‘swati girl’ gave voice to the whole community, started writing for BBC at the age of 10 and gave the world a true panorama of the grueling plight at swat.

Her efforts for awareness of girl’s education are highly commendable but In my opinion if we give same opportunities to any other brilliant and hard working girl of Pakistan then she will definitely do much more for our country than what Malala has done. Arfa Karim(late) is one of the example.  Again the question is why only Malala? To some extent our media is also responsible by giving so much coverage and inclusion to even a tiny out break regarding her actions and presenting her as the most radical personality in Pakistan. I think she has been victimized by ‘yellow journalism’.

Some people considers her as an American agent because her father works for UN and public also takes that terrorist attack on her as a dramatic shot but the question is If America is at her back then which benefit is she giving to US instead Malala along with her family is the one who gained as much as she wanted so far in terms of both fame and wealth. I think the answers to all my questions are already mention in Quran “Allah gives honor to whom He wills and humiliates whom He wills”. No doubt Allah is the best planner.

Who are we to raise fingers on any one by padding our brains with suspicions when everything is in control of Allah Almighty and ultimately we have to surrender in front of our creator. In a nut shell, there would be no influence upon our personality if we keeps on thinking about the reasons behind Malala’s achievements or pursue criticizing that little soul instead we should pull our socks to do something breath taking and charismatic for our country with a lot of loyalty and hard work.

4 Responses to “Why Only Malala ?”