What is More Important—The Innovation or the Founders? 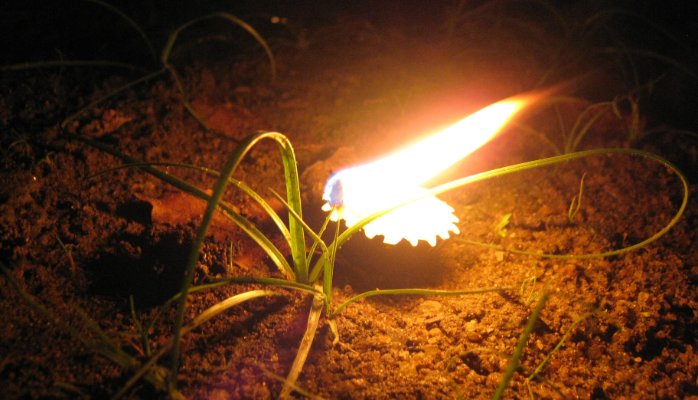 A Silicon Valley mantra that gets repeated over and over again in all incubators and accelerators is that you bet on the jockey not the horse. The rationale is that a great founder is more important than the innovation since they can pivot and create other innovations. The other reason is the over emphasis on the passion of the founders for their project.

There is no doubt that passion is an absolute requirement for a startup to get off the ground and that the founders are needed to get it to at least to the funding stage. However, as it has happened many times in Silicon Valley, a company with a great innovation can be successfully guided by a professional CEO that is not a founder. It has happened with Apple, Google, and Yahoo among others—the first two being the largest two companies in tech history and soon perhaps in world history as Apple approaches a trillion dollar valuation. In all of these cases the founders were strong forces in the guidance of the company for sure, but they were not the primary guiding force because they were not ready to be at the time. Later on founders from all of these companies eventually became CEOs when they had the foundation to do so.

With the top two companies in tech being guided by professional CEOs and still making it to the top, it is clear that the innovation is way more important than the founders. For sure there are great tech founders that are exceptional and can be the CEO and the innovation driver. Marc Zuckerberg is a good example, though it can be argued that Sheryl Sandberg’s guidance was instrumental in Facebooks success as she smoothed Marc’s very rough edges. A great innovation stands by itself and its internal value drives its success forward.

Founders continue to be instrumental. As was the case in all of the given examples in the future of the startup but there is no shame in not having the skills and/or the interest in being the CEO for a founder. In fact it is the honesty they show in allowing or asking for a professional to step in that shows the caliber of the founder. A founder may be interested and even more instrumental in the development of the innovation or on some business function they are especially suited for. Releasing the responsibilities of managing the company from the founders who need or wish to focus on something they can be more productive in to drive the innovation forward just gives them more time to let their passion drive the effort while the professional deals with the business aspects.

There is something to be said for allowing founders to focus on their core competence for the benefit of the startup. That is not to say that the founder’s passion and drive is less for the overall vision, it is the same and hers or his influence on the CEO cannot be discounted. At the same time, for those that wish to develop the business side, the CEO can mentor this desire in them as it happened in the case of Google. One of the founders was interested in the CEO position and got it and the other remained interested in development and that has worked our quite well for Google.

Founders are definitely the larger part of an equation to get the innovation established but once it is, any competent professional can guide the startup, often times, much better than the founders. Although I have no proof, I believe it is entirely possible that a significant portion of the failures of great innovations and inventions happen because the investors fall for this fallacy that the founders are the best people to guide and manage the company when this is absolutely not true many times. This is one of the factors I consider in my article If Venture Capital Firms Were Surgeons They Would Kill 75% Of Their Patient—VC Needs Rethinking as to why investments fail so much.

Founders are absolutely important but at some point in the progression of the startup the innovation takes a life of its own and becomes a vehicle that can be driven my professionals who are not the founders.

Rey Tamayo is Founder and CEO at ReyNovation.com, Tech Startup Strategist Consultant, and Co-Founder of EventGO. He is also a Tech and Inspirational blogger often guest blogging at various sites.  His Twitter Handle is @PhatInnovator. Feel free to contact him.