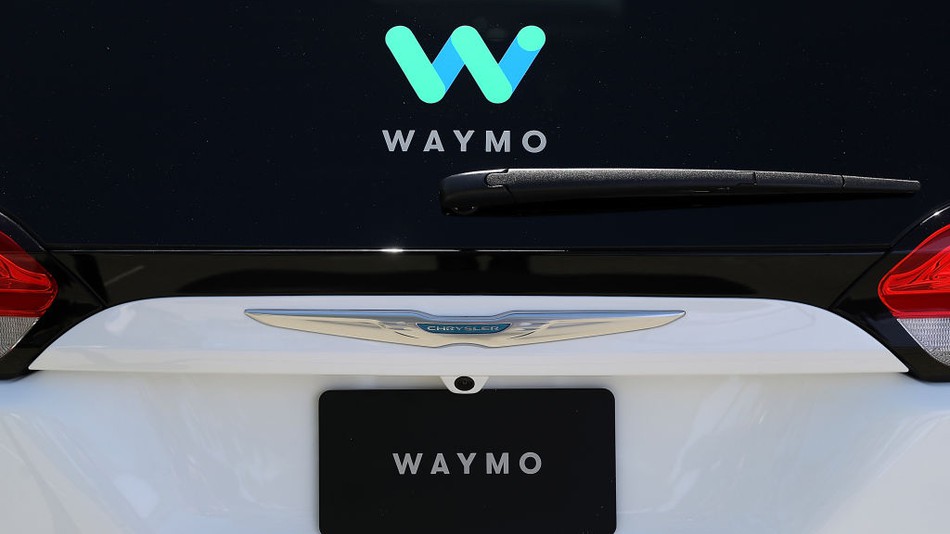 California has handed Waymo the first permit to test fully driverless cars in the state.  While Waymo, part of Google’s parent company Alphabet, has been allowed to test autonomous vehicles with a driver since 2014, the new permit allows the company to test cars without drivers.

Waymo will be allowed to test its three dozen driverless cars on public roads, including freeways, highways and streets.

The company can test day or night, in fog and light rain conditions, and will be able to go on roads with a posted speed limit of up to 65 miles per hour (104 kilometers per hour).

“California has been working toward this milestone for several years, and we will continue to keep the public’s safety in mind as this technology evolves,” California Department of Motor Vehicles Director Jean Shiomoto said in a statement.

Waymo will initially only let members of its team ride in its driverless cars, but will eventually allow the public to experience them, as it’s done so in Arizona with the early rider program.

Since April, California has had regulations allowing companies to test cars without drivers on its roads, with the likes of Uber and Tesla set to join the fray.    see more