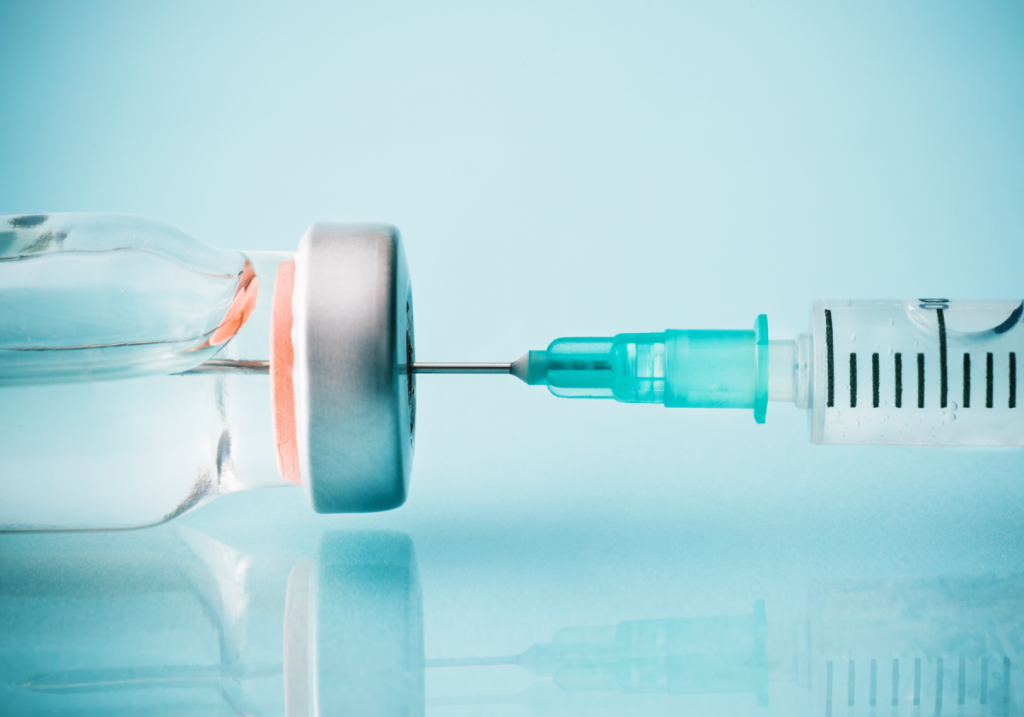 COVID-19 has overwhelmed some of the best health systems, crashed economies, and continues to do so and it might be long time since we develop vaccines.

According to Centers for Disease Control and Prevention (CDC) and Our World in Data; a vaccine, in research and development undergoes 4 Phases. Phase 1 is “exploratory stage”; All initial data about pathogens antigens and possible mutation strains are identified and data gathering amidst panic is  often difficult and time consuming as far as we know, SARS-CoV-2 (pathogen which causes COVID-19) doesn’t seem to mutate much—and that’s a good thing. Andrew Rambaut, a Molecular evolutionary biologist at the University of Edinburgh argues that SARS-CoV-2 accumulated an average of about one to two mutations a month.” According to molecular experts, “Virus is about two to four times slower than the flu”.

How long Does it take to Develop a Vaccine?

Phase 2 is indicated by Pre-clinical stage where tests are conducted on animal subjects and it takes time to find perfect subjects for initial tests. That usually lasts for 5-10 years. In Phase 3 vaccines are tested on large group of people categorically “to further characterize its safety and immunogenicity and confirm formulations and doses”. That usually lasts for 3-8 years. Finally, Phase 4 is marked by Regulatory approval if it is effective with no concerning side-effects by the relevant health authorities. So development and regulation of vaccines can at least take 8 to 20 years in its entirety. 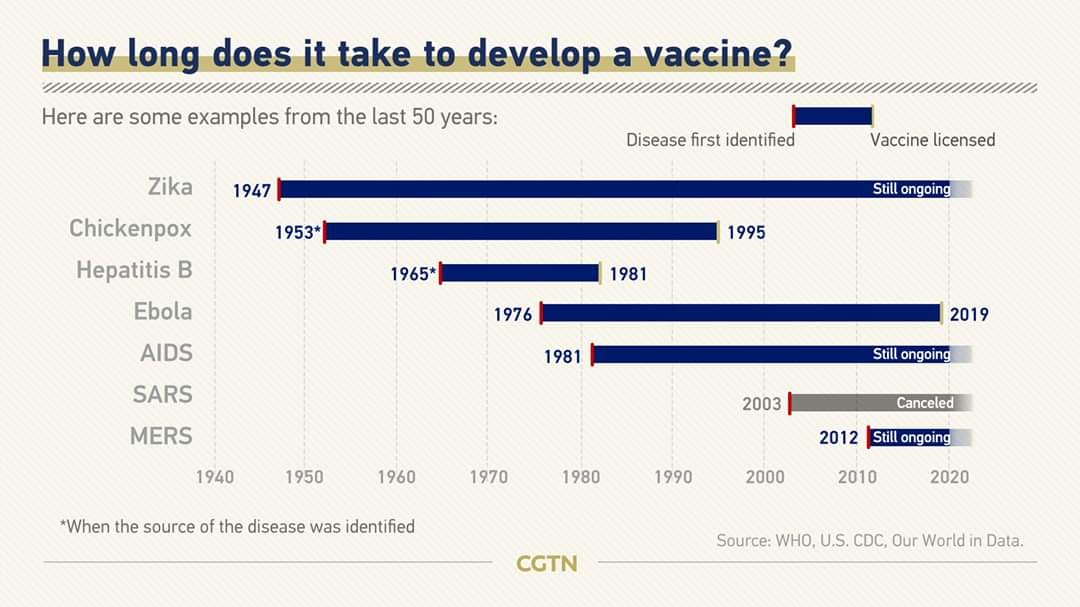 Figure 1 Retrospective history of development of vaccines. (Source: WHO, CDC, Our world in Data)

If retrospect allows us to learn, if anything, it is that vaccines take a lot of time to formulate and throughout its last phase, it is repeatedly tested and improvised at every stage. According to National Geographic, mumps vaccine—considered the fastest ever approved—took four years to go from collecting viral samples to licensing a drug in 1967.

Take Zika virus for instance—it has extremely detrimental effect on pregnant women. It was identified in 1947 and hasn’t been fully regulated yet. Ebola, which was known for some time, was declared epidemic in West Africa in 2016 and so scientists, driven by urgency strived toward its vaccine and took 3 years.

Perhaps another reason for slow development is the absence of a global front-line against these outbreaks. UN World Health Organization (WHO) has been reluctant in providing an internationally coordinated research program since research programs takes a lot of money and they simply don’t have that. Instead, it provides a framework on research and encourages other countries to push national health bodies for a breakthrough.

Amid bigger pandemic crisis it could get a lot faster, especially when world order is at stake. Coronavirus has caused worldwide panic that might include hysteria among the masses. All work has been put to a halt and that gives people anxiety for sitting idly at home. For some, it is depressing to see their resources deplete while lockdown pushes them towards poverty. Domestic violence has increased a lot all around the world, 25pc in Britain alone. For Pakistanis, it won’t be any good either—Lockdown is bleeding economy dry while per capita income will fall for this year, so will their morale as cases are yet to peak in a country that tallies 5000 above.

“A year to 18 months would be absolutely unprecedented,” says Peter Hotez, dean at Baylor University’s National School of Tropical Medicine. “Maybe with the new technology but we have to be really careful about those time estimates.”

According to WHO, there are at least 62 ventures being conducted in the frontline against COVID-19, with most of them at pre-clinical stage. Moderna, A US based pharmaceutical, has started to run pre-clinical tests for the vaccine. Irrespective of that, it looks apparent for now, we will have to fight this pandemic through principles of social distancing, quarantine and testing at a massive scale till the mid of 2021.