US deploying 6 fighter jets to Turkey to fight ISIS 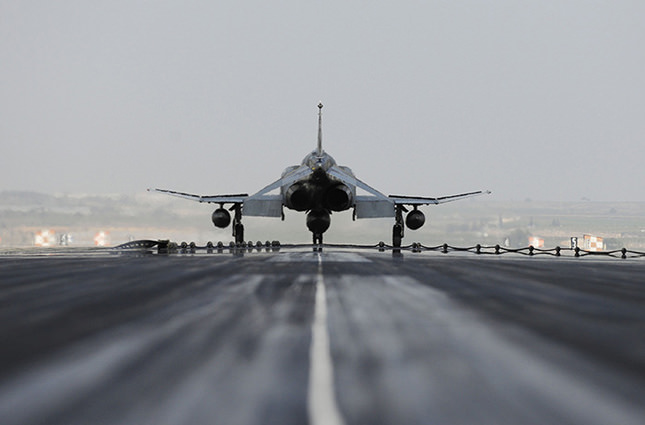 The US Mission to NATO has confirmed that Washington is deploying six F-16 Fighting Falcon jets to Turkey. They will be sent to the Incirlik Air Base in the south of the country to help NATO in their fight against Islamic State.

The US mission to the alliance made the statement in a message published on their Twitter feed.