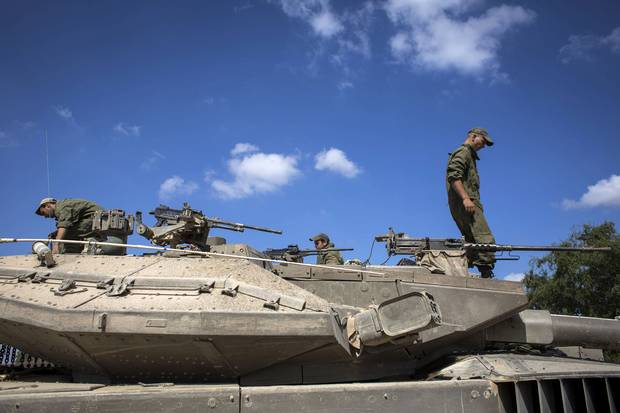 Britain approved the sale of arms to Israel worth £7m in the six months before its offensive on Gaza this summer, including components for drones, combat aircraft and helicopters along with spare parts for sniper rifles, according to figures seen by The Independent.

The government data will raise fresh concerns that British-made equipment was used by the Israeli military during Operation Protective Edge in Gaza in July and August, which led to more than 2,000 Palestinian deaths and 73 Israeli fatalities, 66 of them soldiers.

The Independent can reveal that ministers in the Department for Business Innovation and Skills (BIS) have also ordered a fresh review of military export licences to Israel granted prior to the outbreak of the conflict after officials found 12 instances where arms containing British components may have been used in Gaza by the Israeli Defence Forces (IDF).

The refusal of the Government to suspend these licences caused a split in the Coalition and led to the resignation of Foreign Office minister Baroness Warsi, who described Britain’s stance during the Israeli land and air assault as “morally indefensible”.

Official figures declared to the Campaign Against Arms Trade (CAAT) show that Britain granted 68 export licences for £6.96m of military-use items to be sent to Israel between January and the end of June this year… see more