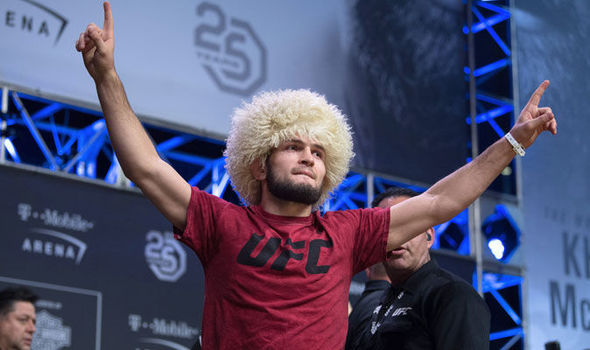 LAS VEGAS — The biggest fight in UFC history ended in utter chaos after Khabib Nurmagomedov secured a fourth-round submission against Conor McGregor to retain his lightweight title at UFC 229 at T-Mobile Arena.

Unfortunately, that won’t be what people remember.

Instead, what will be remembered is Nurmagomedov leaping into the crowd after winning the biggest fight of his career and attacking McGregor team member Dillion Danis. The shocking assault sparked a full-fledged brawl that engulfed everyone from both teams. Even McGregor — who stood and watched in the Octagon as the chaos ensured — found himself attacked by a member of Nurmagomedov’s team.

It was a despicable ending to an epic encounter that saw Nurmagomedov retain his title against a game McGregor, who returned to the Octagon after nearly two years away from the sport. … see more