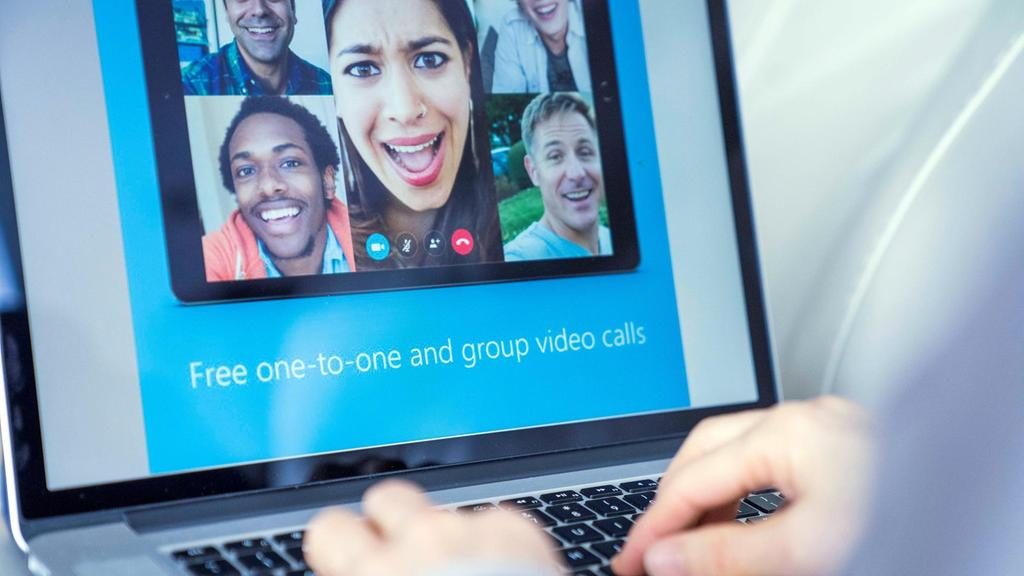 The UAE’s telecoms regulator is in talks with Microsoft and Apple that focus on the potential lifting of a ban on Skype and FaceTime.

The country restricts access to the apps but is looking at how it does so, the Arabic newspaper Al Ittihad reported on Sunday.

Al Mansoori stressed the need to maintain a strong relationship with the tech companies which continue to expand in the UAE.

“Microsoft has launched for the first time two data centres in the UAE and that cover the entire Middle East,” he said.

As an alternative to Skype and FaceTime, providers like Etisalat offer their own paid-for version of video calling.

“The authority, in cooperation with Etisalat and Emirates Integrated Communications, have provided internet voice and video calls by using BOTIM and C’Me.” Al Mansoori added.

“The number of users is on the rise.”

Individual users and companies have repeatedly urged a rethink over the ban, pointing to the already high cost of phone calls and contracts in the UAE.

Skype, which has 70 million users worldwide, was reported to have become inaccessible to users in the UAE last June, to the frustration of expatriates who use the free app to make calls to relatives and friends overseas.

In a statement on its website last year, Skype said that it was aware of the situation in the UAE, but there was “very little” it could do about it.