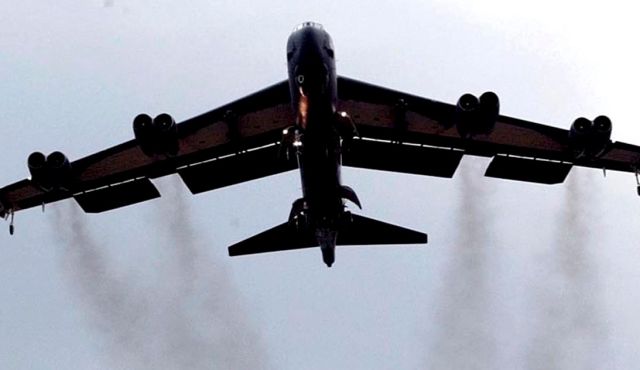 Former Clinton administration official David Rothkopf writes in Foreign Policy that attack, which he says could not be carried out by Israel alone, would only take a few hours and neutralize Republican criticism.
The United States and Israel are considering the possibility of a joint “surgical strike” against Iran’s nuclear facilities, according to a Foreign Policy report by David Rothkopf published Monday.

While Israel and the U.S. still don’t entirely agree on the “red line” which would trigger a military response, the report said that the Israelis are now suggesting a more limited attack than was previously debated.

Rothkopf, a former Clinton administration official and international relations expert, quoted a source said to be close to the discussions, which claimed that a small-scale attack is currently viewed as the most likely military option. Such strike, the source said, is likely to only take a few hours and would be conducted by air, using bombers and supported by drones.

In order to send the Iranian nuclear program back many years, such an attack could be carried out in a joint U.S.-Israeli operation, or by the U.S. alone. The report claims Israel would not be able to carry out this kind of attack on its own.

Rothkopf argues that the threat of a limited strike would seem more credible than a full-scale attack, and so it has “a real chance of deterring the mullahs.” This threat, the report said, may also increase the chances that diplomacy would work.

The source said the possibility is also aimed at having a regional effect: “Saving Iraq, Syria, Lebanon, reanimating the peace process, securing the Gulf, sending an unequivocal message to Russia and China, and assuring American ascendancy in the region for a decade to come.”

According to the report, another consideration for a limited strike is a political one. Bringing up the possibility of a limited, aerial assault, could defuse Romney’s criticism, since the likelihood of such an attack of being carried out is higher.