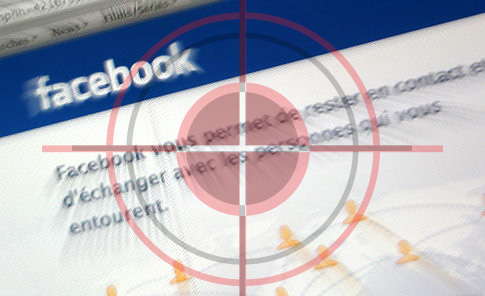 INDIAN police have arrested a woman for criticising on Facebook the total shutdown of Mumbai after the death of politician Bal Thackeray, as well as a friend who “liked” her comment.

The pair were due to appear in court on Monday “charged for hurting religious sentiments”, police Inspector Shrikant Pingle in the town of Palghar north of Mumbai told AFP.

They were arrested on Sunday, when a huge funeral procession attended by hundreds of thousands of supporters was held in Mumbai for Thackeray, the divisive founder of the rightwing Shiv Sena party.

News of his death on Saturday brought the city to a virtual standstill, with businesses shutting and taxis going off the roads, amid fears of violence by Thackeray’s supporters.

While his followers mourned, others were angered at the hold Shiv Sena exerted over India’s financial capital. The 21-year-old arrested for her Facebook post was among many who aired opinions on social networking sites.

“Her comment said people like Thackeray are born and die daily and one should not observe a bandh (city shutdown) for that,” police told the Mumbai Mirror.