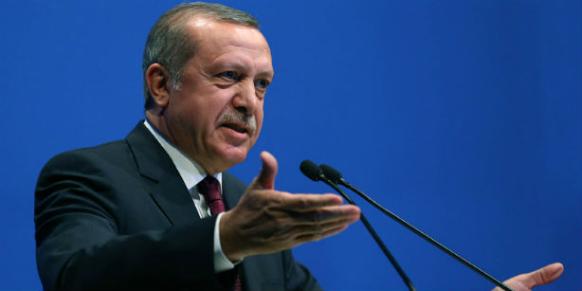 Turkey’s president has lashed out at country leaders who have recognized the killings of Armenians by Ottoman Turks as genocide on the centenary of the massacres.

Recep Tayyip Erdoğan on Saturday accused France, Germany, Russia and Austria – whose leaders or parliaments recently described the killings as genocide – of supporting “claims constructed on Armenian lies.” He accused the United States of siding with Armenia although President Barack Obama stopped short of using the term in his annual message.

Erdoğan said: “They should first, one-by-one, clean the stains on their own histories.”