Turkey to go ahead with non-NATO-integrated Chinese missile defense 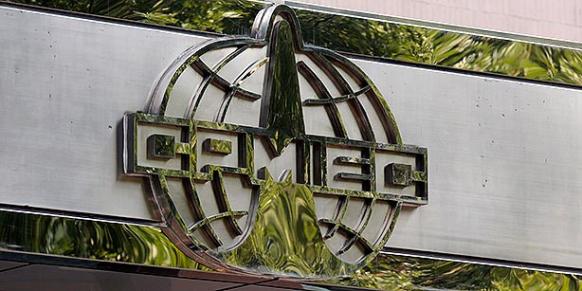 Turkey will go ahead with plans to order a $3.4-billion missile defense system from China, Defense Minister İsmet Yılmaz said, despite US and NATO concerns over security and compatibility of weaponry.

Yılmaz said in a written response to a parliamentary question published on Thursday that Ankara will use the long-range system without integrating it with NATO’s system. Turkey originally awarded the tender to China Precision Machinery Import and Export Corp in 2013, prompting US and NATO officials to say the deal could raise questions over security. Turkey later said it was in talks with France on the issue, but Yılmaz said no new bids had been received.

“The project will be financed with foreign financing. Work on assessing the bids has been completed and no new official bid was received,” the minister said. “The system in question will be integrated with the national system for Turkey’s defence and will be used without integrating with NATO,” he added.

Eurosam, which is owned by Franco-Italian missile maker MBDA and France’s Thales, came second in the tender.