Turkey says stands with France in fight against terrorism 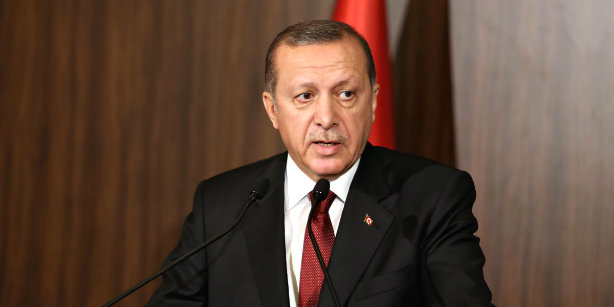 Turkey, which hosts a summit of world leaders this weekend, condemned attacks by gunmen and bombers in Paris as a crime against humanity, vowing full cooperation with France and its allies in the fight against terrorism.

“These attacks are not only against the French people but all humanity, democracy, freedoms and universal values,” Prime Minister Ahmet Davutoğlu’s office said in a statement after the attacks in the French capital that killed at least 120 people.

“Turkey is in full cooperation with France and other allied countries in the fight against terrorism … and we will fight with full determination,” the statement added.

Leaders of the Group of 20 major economies (G20), including the United States, China, Japan, Russia, Canada, Australia and Brazil, meet on Sunday and Monday in the Mediterranean resort region of Antalya, where the war in neighbouring Syria and global security will be major topics.

President Recep Tayyip Erdoğan condemned the Paris attacks on Twitter and sent condolences to his French counterpart Francois Hollande and the French people.

Turkey, which shares a 900-kilometer (560-mile) border with Syria, opened its air bases in July to the US-led coalition against the Islamic State of Iraq and the Levant (ISIL) and is no stranger to threats from the group… see more