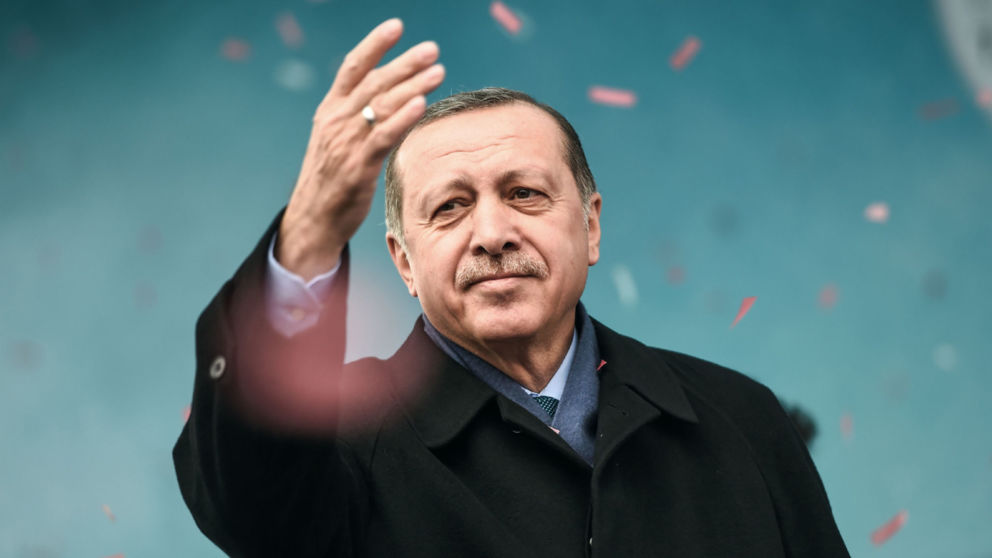 Turkey has said the Netherlands will be forced to apologise for barring its ministers from speaking in Rotterdam, the latest twist in a spat between the two NATO allies.

Talking in a business meeting, the Turkish deputy prime minister Numan Kurtulmus said the government will give “the necessary response”, but did not expand on any measures Turkey were planning.

A diplomatic feud broke out between the two countries at the weekend after Turkish ministers were banned from attending a pro-Ankara rally in Rotterdam.