Top 5 most influential innovations of the 21st Century 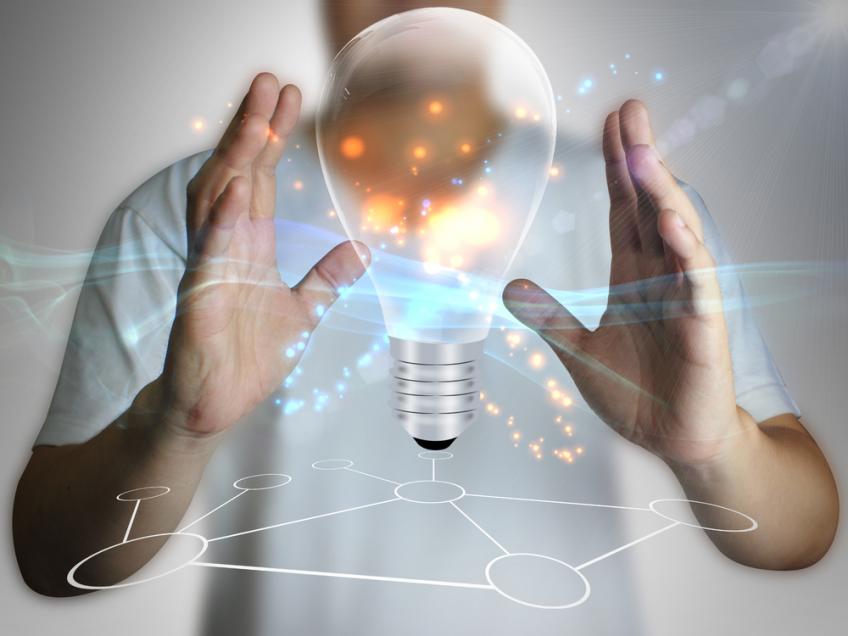 In a 13-year long project, scientists were able to discover and map the entire human genome which translates to about 20,000 to 25,000 different human genes. These genes make up the very fabric of physical human existence and this project forwarded our understanding of diseases, behavior and many other scientific fields. It also gave rise to the DNA identification and mapping companies like 23andme and Ancestry.com which allow people to research their ancestors and biological roots. Now DNA mapping kits for home are widely available and human understanding of itself has never been this clear.

Toyota brought the Prius into the public eye in 2000, opening up the market for fuel-efficient hybrid cars. Far from the days of the gas-guzzling Hummer, car companies were looking for ways to reduce damage to the earth while providing the consumer with a car that was economically feasible to drive while gas prices inflated. Since that day every company from Chrysler to Ford has manufactured a competitive fuel-efficient car, some of which can run solely on electricity. The introduction of the Prius fundamentally changed how people think about alternative energy in every way, not just for cars. Now people are more energy and earth-conscious than ever and are pushing for natural energies to power houses and cities. All of this may not have been a possibility without Toyota’s innovation.

Google went public in the year 2004 which revolutionized the way people acquired information. Launching us into what has been called “the information age”, Google cornered the market on search engines, light years ahead of its competitors. Studies have shown that almost half of all people with an internet connection use a search engine daily, and 65% of those users search on Google. Now people can do serious research in minutes, do a background check on a potential employee or date, and look up that one actor in that one movie who they can’t remember for the life of them. It has never been easier to get an answer to just about any question.

Apple had already dominated the personal music device market with the invention of the iPod in 2001. Since then, Apple has the most-anticipated tech conventions in the United States and even more so when the iPhone came out. Before this date, clam-shell cell phones and old light up Nokias were used solely for phone calls, but iPhones were made for so much more. These smart-phones had internet and could be used for research, gaming and mobile GPS. The birth of the smartphone made texting a widespread phenomenon that most of the world now embraces as their main form of communication. Since the first iPhone, smartphones have only gotten better and more technologically advanced. Now iPhones have professional-quality cameras and a small-time filmmaker could shoot a whole movie with nothing more. There’s apps, games and tools people couldn’t even dream of 20 years ago. It is truly one of the most influential inventions of the 21st century.

It was difficult to decide which website was more influential: Youtube or Wikipedia. While Wikipedia revolutionized user-driven content and aided many young students with their school research papers, Youtube is the king of user-driven content and has changed the social and economical landscape. Before Youtube, there was little that a person could do to share videos to a large audience. But with the birth of the smartphone and social media websites, the world was ripe for a large video-sharing platform. What started as a website for sharing funny cat clips and bootlegging everyone’s favorite films, soon turned into an information juggernaut and a viable occupation for some. Now the average person can find a tutorial for anything on Youtube, from fixing their car to doing their makeup. And more people than ever have learned to make a sustainable living wage from Youtube and the internet as a whole. With the economic landscape changing so drastically, Youtube became a saving grace for both broadcasters and viewers alike, which makes it one of the most influential innovations of our time.