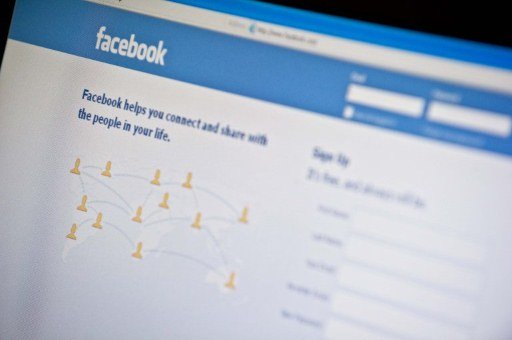 Months after three separate investment scams in Greater Jakarta created much furor and made national news, the Jakarta Police said on Wednesday that they were investigating another such scam, this time conducted mainly through the social networking website Facebook.

The investment program had reportedly conned some 13,000 clients across the nation out of trillions of rupiah in the scam, dubbed Al Amanah by its followers. “Amanah” is an Arabic term meaning “trustworthy” and is often cited among Muslims as one of the four main traits attributed to the Prophet Muhammad.

One of the victims, who wished to be identified only as B, said that he was first attracted to the “heavenly promises” of the program, which included houses, cars, haj programs, and trips around Europe.

“At first I was a little bit skeptical of the program, but then some of my friends joined in and were promised massive profits. That’s when I became attracted and finally gave in,” he told reporters at the police headquarters on Tuesday.

He said that he had invested a total of Rp 200 million (US$21,200) of his money in Al Amanah. “It was nothing compared to some of my friends who invested billions of rupiah in the program.”

Another victim, K, said that she first gave Rp 10 million of her money to the program. “I got Rp 30 million in return the next month. Then, I put in Rp 90 million but I received nothing in return,” she said.

Police spokesman Sr. Comr. Rikwanto said that Al Amanah head, M. Sholeh Suaidi, had been named a suspect in the case. “He has been included on the police’s DPO [most wanted] list since one month ago.”

According to him, Al Amanah was a similar model to previous investment scams that had been busted, in that they encouraged potential customers to join in the company’s business with the promise of massive profits. Rikwanto said, however, that the police were yet to find any connections between the leaders of the networks.

The police did find that Al Amanah had no real office and that it was promoted mostly through Facebook. “The organization gave an address in Dago Pakar, Bandung, but it turned out to be fake,” Rikwanto said.

Earlier this year, the police unraveled at least three separate investment scams. In early June, Koperasi Langit Biru was put under massive public scrutiny after its head, local cleric Jaya Komara, reportedly embezzled billions of rupiah from some 140,000 clients across the country. Under the program, clients were promised profits under Jaya’s meat processing business.

Days later, another investment scam under PT Gradasi Anak Negeri entered the public spotlight for allegedly conning some 21,000 clients out of Rp 390 billion ($41.34 million) in the “canned sardines business”. Both organizations are based in Tangerang, west of Jakarta.

Police found that Al-Amanah was involved in the trading of mining products in various places across
Indonesia and Malaysia.