The Witness of Decades… 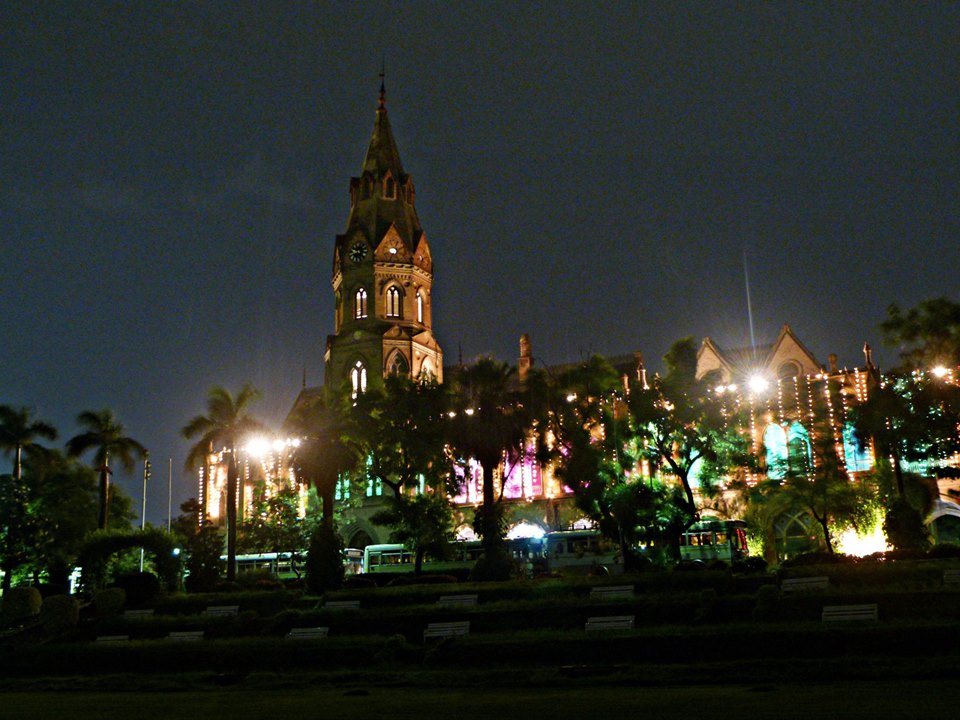 Who on earth can be luckier than a person being educated in the most prestigious institute of the country that has witnessed decades and holds a history in itself. A person who gets enrolled in Government College University, Lahore and is entitled “Ravian” is no doubt lucky in a very unique way. Walking through the corridors of the main building, climbing the old-fashioned stairs, looking at the glorious tower and sitting in the central library, one feels as if he has travelled long distance from the present to the past. Government College University is more like a home than an institution. It doesn’t let you feel uncomfortable or strange.

Established on January 1, 1864, the ending of 2013 is the completion of 150 years of this prestigious and ancient institute of the subcontinent. It has groomed many gems and shaped many diamonds, the reflections of them still persists. From politicians to justices, anchors to singers, scientists to lawyers, writers to actors, businessmen to civil servants, Government College has provided the country with persons who ultimately became the pride of nation and were internationally recognized.

This historical institution holds the pride of owning “Shair-e-Mashriq” Dr. Allama Muhammad Iqbal, as a student and teacher. He was the person who dreamed of a separate homeland for the Muslims of the subcontinent and provoked and encouraged them via his poetry. The building of Government college has remained shelter to the emerging seedlings which the rose to the level that the whole world recognized and admired. Now, celebrating its 150 years, I wish that this institution may stand there with its full glory and keep on providing gems to the nations.

” Institution has the power and strength that can make a nation rise or fall. Good institutions never let you fall apart”