The Right Time To Be A Woman In Business 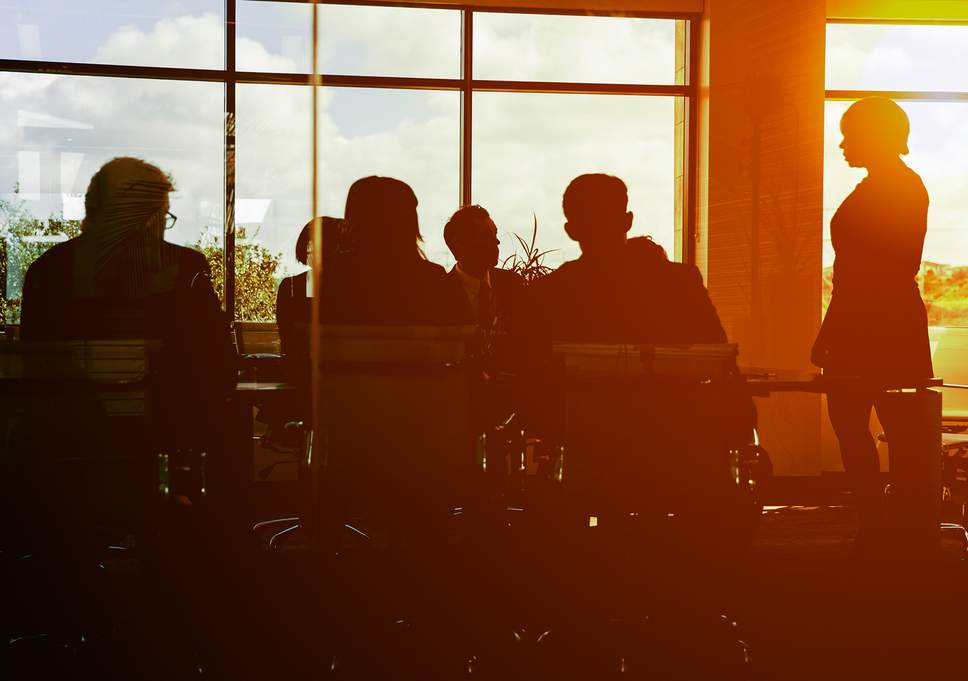 Jen Welter, the first female coach of the NFL, said something that should inspire all women. She said, “I want little girls to grow up knowing they can do anything, even play football.” The significance of that statement becomes more and more powerful and the years move on. Today, women have begun to take over the business world in a way that, 30 years ago, no one would have thought possible.

The Shift of Education

The first college for women was founded in 1861–the Vassar College. As soon as women gained their right to education, they sprung into action. By the late 1900s, more women than men were gaining their associates degrees. A few years later, in 1987, it was more likely for a woman to graduate with a masters degree than it was for a man. The trend continued, and in 2006, more women graduated with a doctor’s degree than men. It’s estimated that the education gap will continue to grow as more and more women enter college.

The shift in education has been fast. For hundreds of years, feminist writers like Mary Wollstonecraft, Virginia Woolf, and Mina Loy have been writing about women and pleading them to take hold of education. Now, it seems like Jen Welter’s dream came true. A girl can grow up knowing that she can be anything and that nothing is beyond her reach.

For years, the stock market has been considered to be mainly a man’s trade. When you think of Wall Street, you think of men in suits. But the shift here has been subtle as well. Not only are more and more women starting to invest in the stock market, but they’re doing it better than the men. Studies show that although fewer women overall invest, they have better results. There are two reasons for this. The two studies that were done on the topic, Fidelity Investments and Warninks Business School, show that women investors engage in less trading than men (leaving less room for error) and women buy and hold.

These two factors allow women to take advantage of the long-term benefits of the stock market. While men might see the stocks dropping, pull out their money, and put their up Scion TC for sale to combat the loss, women keep their cool. Women are less likely to panic and sell their stocks during a market crash and instead leave their money in and allow the stock to raise back up.

Women in the Business

Now that women have taken over the colleges and the stock market, they have everything at their fingertips to take over the business world. And it seems like they already have a head-start. The Women Business Owner Statistics reports that over 11.6 million businesses are owned by women. Together, women employ over 9 million people and generate $1.7 trillion in sales. Those numbers are only expected to increase over the next few years as more and more women break past stereotypes and join the world of business.

No Longer Just a Man’s World

The important thing to note is that this is no longer just a man’s world. Men are having to make room for the women as women climb their way through the ranks. It’s not something that should be dismissed in the slightest. Over hundreds of years, women have gained their independence and their rights as individuals. If anything, women in business need to be celebrated.

Women now handle hundreds of thousands of firms and other business. They are principals of schools and run for major political offices. It’s no small thing that women have made all of these changes in just the past 100 years. On August 18, 2020 women will be celebrating their 100th anniversary of being able to vote. It’s a great world to live in now that all genders, all races, and all people have been given a voice.

Bio:  Jeremy is a tech and business writer from Simi Valley, CA. He’s worked for Adobe, Google, and himself. He lives for success stories, and hopes to be one someday.