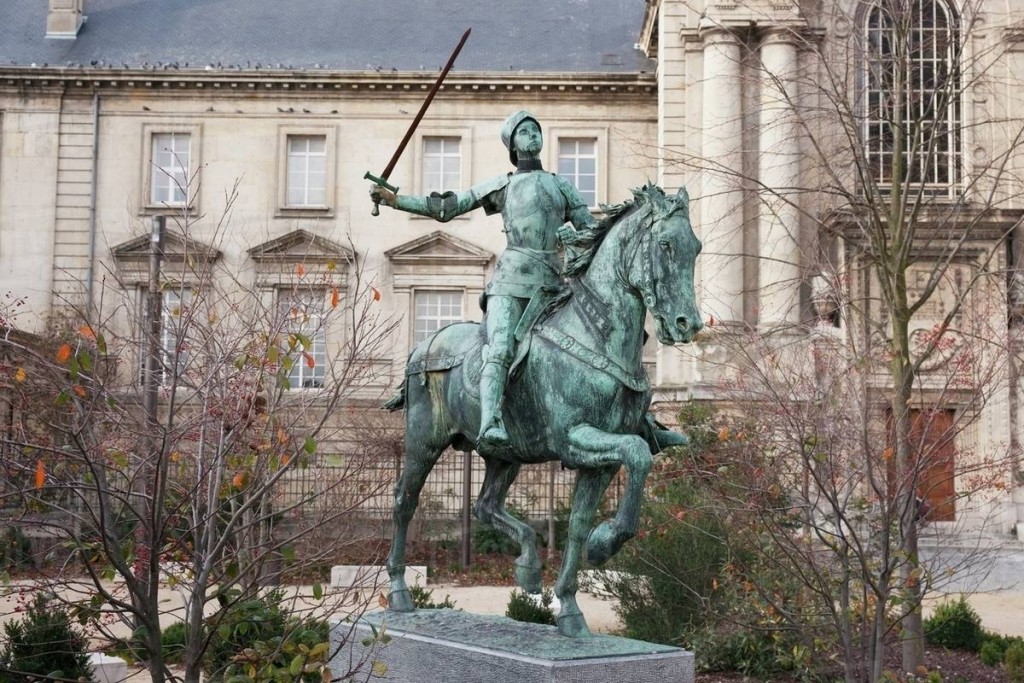 History is soaked in the moments when nations feel distraught and aghast in the face of marauders or foreign invaders that lay claim to their lands, to their liberty under their monarchy and their lives under their rule. Such was an instance of “Hundred Years War” which gave the epic tales of insurmountable bravery and heroics of a valiant woman, who rose to the occasion, and in her brief life of 19 years, became immortal as a symbol of French identity in later years. She was burned as a heretic on stake—only to revive as a saint centuries later.

April 30th marks the day when Joan of Arc, also hailed as “Maid of Orleans”, entered the besieged city of Orleans and repulsed an English attempt of invasion over France during the “Hundred Years War” in 13-14th century which was fought between France and England for supremacy. She was born to a peasant family in village of Domremy that rested at the border between France occupied by Anglo-Burgundians and Dauphins. The kingship of France was in dispute between Dauphin Charles VII, Valois Charles VI and English king Henry VI.

Joan of Arc claimed that she could see the visions of Saint Catherine of Alexandria, Archangel Michael and Saint Margaret commanding her to assist Charles VII become rightful heir to French Crown and recover France from English dominion. On their prerogative she set out her journey to Dauphin-held-Vaucoulers to enlist in the army against English in the age of 16 years. After fiercely convincing Charles VII, she was dispatched as relief army to the Battle of Orleans, dressed in outfit of a man. With her victory emerged her prominence and with command of main army she defeated English at Patay in 1429 too, ending the tales of invincibility of the English. Her main role is attributed to coronation of Charles VII in traditional city of Reims in enemy territory which would have been impossible otherwise, if not for her successes. Her attempt to liberate Burgundian Paris failed and she was captured and handed over to theologists in University of Paris who had submitted to English already; charged her for heresy on the basis of donning the male clothes and most important of all, claim to hear divine voices which undermined and clashed with the Church orthodoxy as the sole channel of communication to God.

So her Inquisition was political because by depicting Joan as a witch deluded by evil spirits, the legitimacy of Charles VII would also be vandalized. She was freed four months later upon signing a retraction to dress as a woman but her visions returned. On May 30, 1431, she was burned at the stake.

Joan was a victim of internal strife within France and political ambitions which betrayed French nationalism. Seven years after the French displaced English invaders from their homeland, in 1450, Joan’s guilty verdict was overturned by a Rehabilitation Trial ordered by Charles VII and in 1920; she was canonized as Patron Saint of France by Pope Benedict XV. Joan became a symbol for her struggle to purge France of foreigners, enduring her trial against almost all original Frenchmen and became a symbol of consciousness with which everyone can identify.

Tags: The brevity of Joan of Arc is immortal 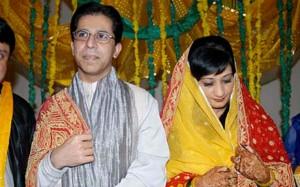