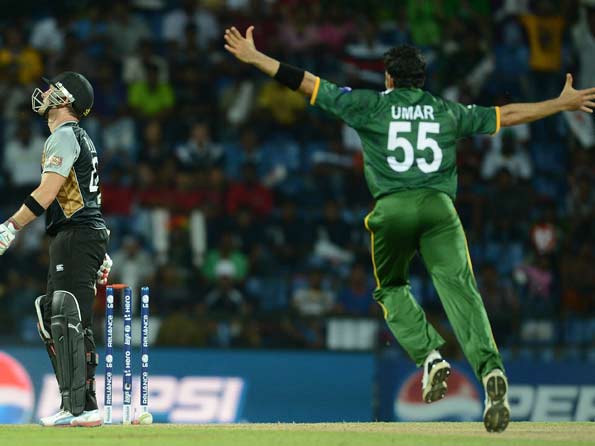 Pakistan began their World T20 campaign with a 13-run win over New Zealand in the Group D match at Pallekele on Sunday.

Chasing a big total of 178 runs, New Zealand got off to a steady start as the openers constructed a fifty-run partnership.

But all-rounder Shahid Afridi stuck in the 7th over as the Kiwis lost Rob Nicol for 33 runs.

Daniel Vettori then stitched a valiant partnership of 48 runs for the third wicket with star of the earlier match, Brendon McCullum.

The Pakistani spinners tormented the lower-order batting making it difficult for the Kiwis to make a comeback in the match.

Earlier, a half-century by Nasir Jamshed took Pakistan to 177 against New Zealand in the Group D match of the World T20 on Sunday. 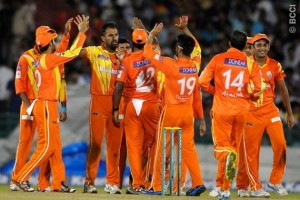 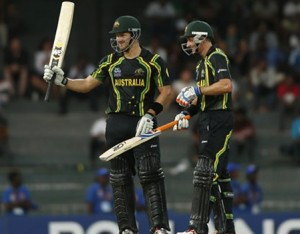 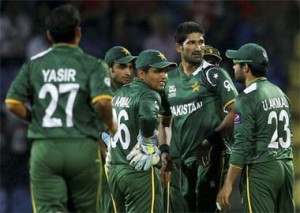 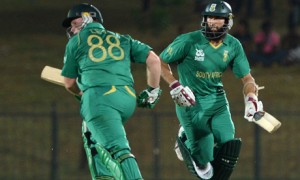