Stages in the Life Cycle of a Business Model: Franchising in the United States and the Middle East 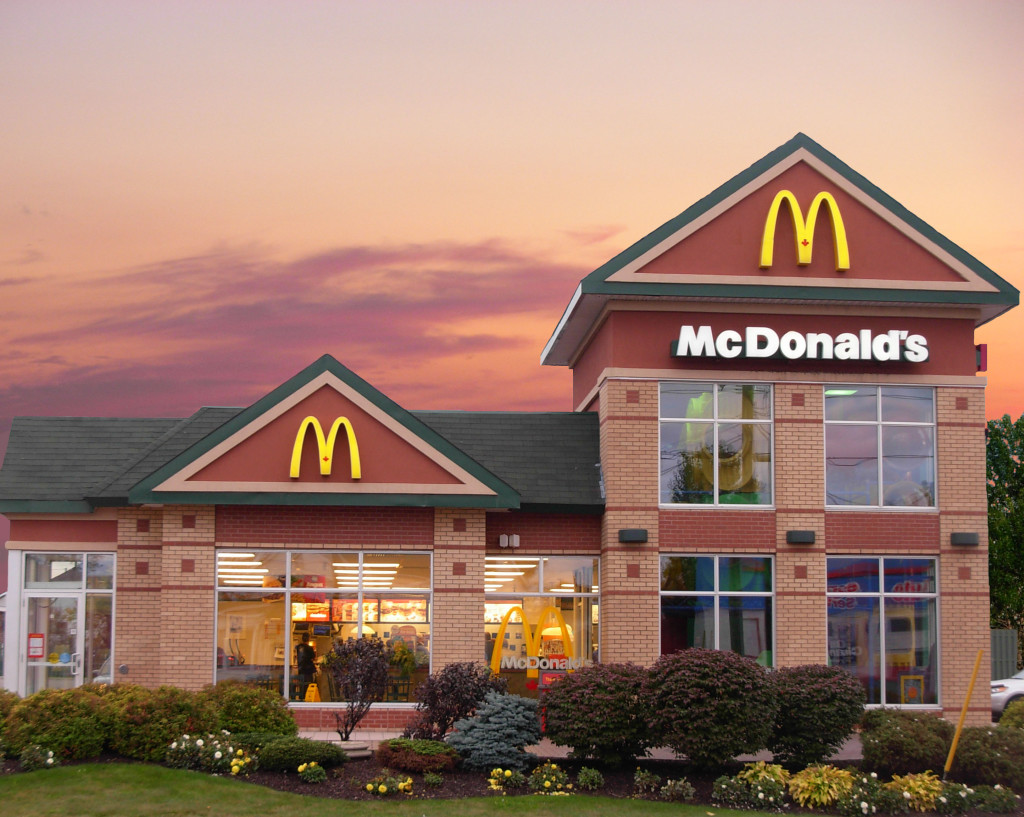 In the United States, the arrangement Isaac Singer used to distribute his sewing machines starting in the mid-1800s was a precursor to the franchise model used today. The $944 billion franchise market in the U.S. is mature with 3,800 brands operating at over 770,000 outlets as of 2015. By contrast, franchising is relatively new to the Middle East, and the number businesses using this model has rapidly expanded in recent years. The number of foreign brands operating franchise units in Egypt was just 25 in 1999, but steadily increased to 430 in 2012. According to MENAFA, the franchise economy is worth $30 billion and is growing at a compound annual growth rate of 27%, while in the U.S. the year-on-year growth rate of franchise output averaged 5% over the past five years.

Despite the U.S. having more franchise outlets than any other country in the world, new entrants into the franchise space have been successful by responding to changes in consumer tastes. For example, the number of fast casual restaurants has increased rapidly in the 21st century along with a rising demand for higher quality, healthier food in America. Panera Bread, a group of sandwich shops that is emphasizing a preservative-free menu and which offers opportunities for franchise developers, has expanded the number of its outlets from 183 in 1999 to over 1,800 in 2014.

Business owners and entrepreneurs in the Middle East, where the franchise market is experiencing a rapid growth phase, are recipients of creative ideas generated by American businesses and generators of original concepts that turn into franchise businesses. Cupcakes from New York City’s Magnolia Bakery attracted urbanites by appealing to nostalgia for childhood. After gaining fame of on American television in the mid-2000s, business partners in the Middle East took an interest in the handheld desserts and today 10 of the brand’s 25 location operate in the region! Emirati business woman Rasha Al Danhani has found success after sharing her unique take on Malaysian buns, first in the Middle East and now at several hundred locations worldwide.

Franchise business model not just for the restaurant business

With people around the world eating out more frequently than in the past, change in the restaurant segment of the franchise business is highly visible. In fact, fast food restaurant chains account for 40% of the franchise market in Gulf Cooperation Council countries. In the U.S. where franchising has a longer history, a third of franchise sector output is contributed by full service and quick service restaurants. In both the US and the Middle East, businesses in many other categories have built their brand with the franchise model.

In the Middle East, as franchising gains more of a foothold, opportunities for franchisees are expected to expand in the retail and services sectors. Within services, options for aspiring franchisees include automotive services, dry cleaning, signage, moving and storage, real estate, locksmith services, carpet cleaning companies, home care, fitness, hair and beauty and leadership training, vocational training, accounting,legal, cabinet refinishing businesses and financial services. Lodging was the segment of the U.S. franchise market with the highest growth in the U.S. in 2015.

The franchise business model will continue to be viable in both the world’s largest economy and one of the up-and-coming regions for years to come. Consumers in the U.S show no sign of losing their appetite for novel concepts that cater to their needs, and with its relatively young population, citizens in Middle Eastern countries, too, will continue to be drawn toward the offerings of the ever-expanding universe of franchises.