Sony to buy 10% stake in Olympus 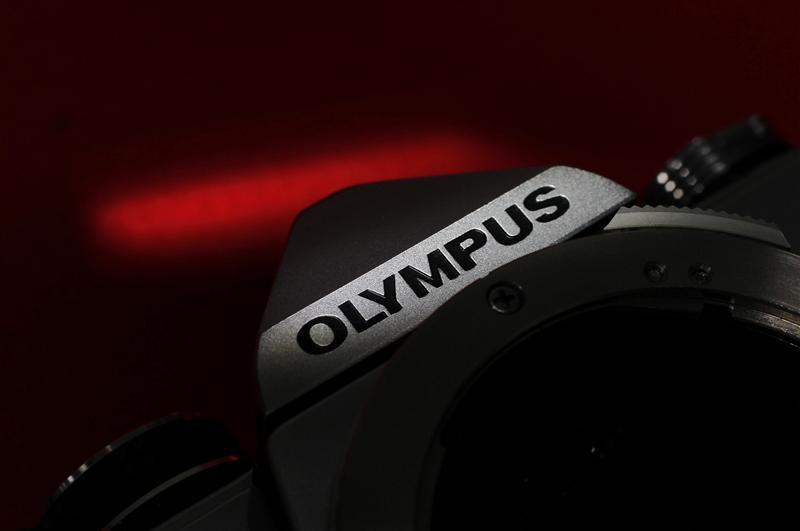 Sony Corp. plans to invest about ¥50 billion in scandal-tainted Olympus Corp. for a capital and business tieup and become the medical equipment and camera maker’s top shareholder with a 10 percent stake, sources said Friday.

Panasonic Corp., which had been seen as the leading candidate for an alliance with struggling Olympus, apparently balked, they said.

Sony and Olympus will discuss details of the alliance and aim to reach an agreement by the end of July, the sources said.

Olympus will collaborate with the electronics giant in medical equipment and digital cameras, the sources said.

Olympus, whose capital declined by more than half after admitting to a 13-year accounting fraud, was considering offers from Sony, Panasonic, Terumo Corp. and Fujifilm Holdings Corp. to raise about ¥50 billion in capital, Olympus President Hiroyuki Sasa said earlier this week. Olympus hasn’t narrowed down the number of candidates, he said.

Olympus restated earnings last year, taking a $1.3 billion cut in its total equity after admitting it paid inflated fees on takeovers and overpaid for three Japanese companies to conceal bubble-era investment losses. Net assets fell to ¥43.8 billion as of Dec. 31, from ¥151 billion reported in the previous quarter, according to data compiled by Bloomberg.

Olympus is the world’s biggest maker of endoscopes, which are used by doctors to see inside the body. Sony is speeding up a move into health equipment by taking advantage of its edge in image sensors, Sony President Kazuo Hirai said earlier this year.