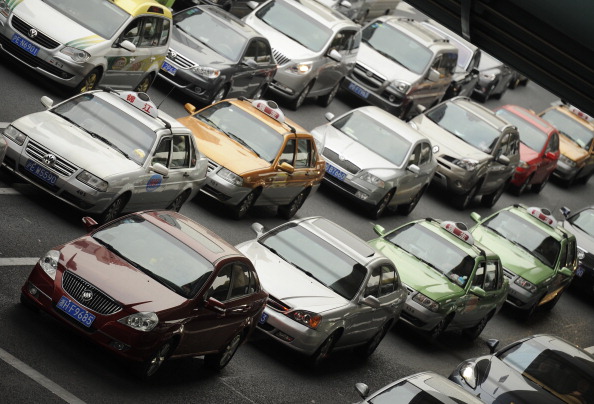 Building on Beijing’s spirit of helping stranded people get home in the heavy rain, Shanghai resident Xia Yuchun offered his own rides – in his 1 million yuan Audi sport utility vehicle – with a dozen fellow members of the Shanghai Super Car Club.

“A dozen Land Rovers, Audis and Toyota SUVs joined me on Wednesday to function as free taxis to give people rides to subway stations, so that we could help more people,” said the 20-year-old Xia, a university student.

Unlike in Beijing, where netizens posted their addresses and contact information on micro blogs for help, the taxi dispatching system was applied to Wednesday’s rescue, Xia said.”We were inspired by what happened in Beijing. And I don’t mind soaking my car all afternoon to help people,” he said. Jumping into his SUV at around 3 pm on Wednesday, Xia headed to the city’s financial hub of Lujiazui and didn’t return home until 7 pm.

“Some of our club members didn’t come back until 9 pm. In total, we carried more than 100 stranded passengers, and I helped 15 or 16. I didn’t really count,” Xia said.

A few passengers, though, were suspicious of the good Samaritans.

“Some people just won’t trust you, they didn’t believe we’d offer luxury cars as free taxis to give them rides. They thought we weren’t telling the truth, and that we wanted to blackmail them,” he said.

Meanwhile, in nearby Zhejiang province’s Ningbo, Chen Gang’s two-story house was under water when the 26-year-old finished his 120-km volunteer excursion to get four stranded people home at 3 am on Thursday.

Chen, who runs a foreign-trade company, said the trip from the train station to Ningbo’s Free Trade Zone wasn’t as safe as he thought it would be.

“The ride was nearly 30 kilometers long and it was raining and the wind was blowing so hard – there’s even water in my car, plus the brakes won’t work sometimes when there are puddles,” he said.

“But I didn’t think too much before heading to the train station to rescue people stuck there,” Chen added.

As the risk of outdoor travel became apparent, Shanghai residents started an online campaign that called on residents not to order food delivery in the foul weather.

“The deliverers are risking their own lives in such strong winds and heavy rain,” said Lu Xinyi, a clerk from a downtown office building of Shanghai. “I brought instant noodles and fruits for lunch on Wednesday.”

A delivery person in Shanghai was hospitalized after getting an electric shock while trying to deliver food by bike in deep water on Wednesday evening. According to nearby residents, the man got shocked because a falling tree had broken an electrical wire that then fell in the water.

“To deliver food in rainy days is always an unpleasant task,” said Wang Jun, a food deliverer from a snack bar in Shanghai’s downtown. “Umbrellas and raincoats are both useless when typhoon comes, and I look like a drowned rat every time I come back.” 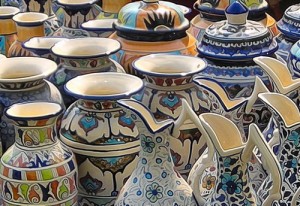 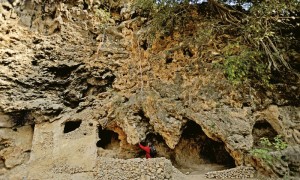