“Seventy-two Is the New 30”: Why Are We Living So Much Longer? 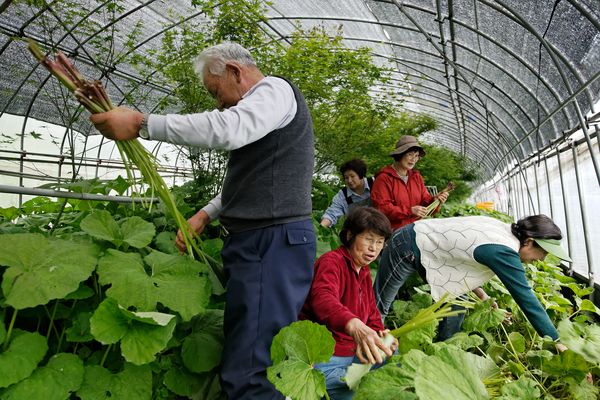 The death rate in industrialized countries has dropped so much in the last century or so that, for example, a 72-year-old in Japan has the same chances of dying as a preindustrial 30-year-old did, or does, a new study says.
“In other words,” the researchers write, ” … 72 is the new 30.”

Humans nowadays survive much longer than our closest living relatives, chimpanzees, which rarely live past 50. Even hunter-gatherers—who often lack the advanced nutrition, modern medicine, and other benefits of industrialized living—have twice the life expectancy at birth as wild chimpanzees.

So what’s changed in us since the days of our ape ancestors? Are we living so much longer mainly because of changes in our lifestyles or because of genetic mutations—in other words, evolution?

To find out how we got to this advanced state, the study team compared death rates in industrialized countries with those in modern-day hunter-gatherer groups, whose lifestyles more closely mirror those of early modern humans.

The researchers found that the mortality rate at younger ages—during the first couple decades of life—in the industrialized world is now about 200 times lower overall than in today’s hunter-gatherer groups.

“We have a greater distance in mortality levels between today’s lowest-mortality nations and hunter-gatherers than there is between hunter-gatherers and chimpanzees,” said study leader Oskar Burger, an evolutionary anthropologist at the Max Planck Institute for Demographic Research in Germany.

In other words, when it came to human longevity, the recent shift to modern living far outweighs evolutionary improvements that have built up over thousands of years. For example, most of the change in mortality rates occurred between now and about 1900—just 4 or so of the roughly 8,000 human generations that have ever lived, the study found.

These improvements are unsurprisingly most likely due to lifestyle changes, rather than to any species-wide genetic adaptations.

“The finding that people who have access to food, clothes, shelter, and medicine live longer—or have lower mortality levels—than those who do not is not surprising at all,” Burger said.

But “the magnitude and timing of the mortality reduction is of interest,” he said. “Two hundred or more times lower mortality at ages 10 to 20 or so? To me, that is really a lot.”

It’s still unclear why human lifespan is so susceptible to external changes.

“Moving ahead, research should aim to understand just how changes in environment and lifestyle have led to these remarkable increases in life span,” said biologist Caleb Finch of the University of Southern California, who did not take part in this study. “There are a huge number of biological mechanisms to be investigated here.”

“The negative forces ahead for improved life span are formidable,” he said. “For instance, you have the global obesity epidemic that’s developed in the last 20 years impacting health, as well as environmental deterioration to consider.”

Added longevity expert Dan Buettner, “At the end of the day, the buildup of damage that cells experience leads to mistakes—that’s why we get wrinkled skin and grey hair. This buildup would seem to impose a ceiling on life span.

“Still, maybe some breakthrough we can’t predict might occur,” said Buettner, a National Geographic explorer and author of The Blue Zones: Lessons for Living Longer from the People Who’ve Lived the Longest.

“We had no idea penicillin would happen, and that suddenly led rates of infectious disease to plummet. Maybe a similar advance will cause increases in life span to continue.” 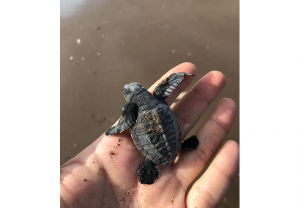