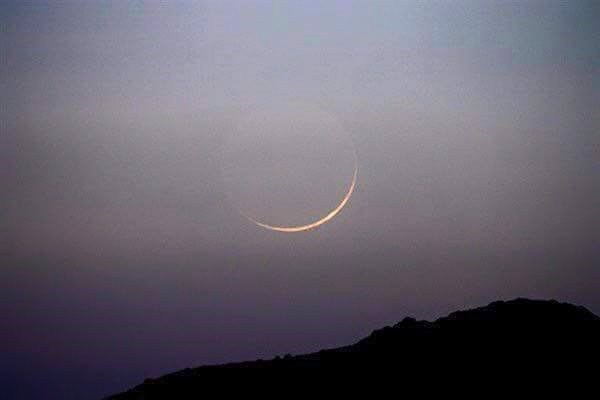 Riyadh, Dubai: The first day of Eid Al Adha will fall on September 12, Saudi Arabia has announced on Thursday night, according to Saudi media.

Arafat Day, the climax of the annual pilgrimage, will fall on Sunday, September 11.

Eid Al Adha comes one day after Muslim pilgrims stand on Mount Arafat in the outskirts of Makkah in western Saudi Arabia as part of their pilgrimage.

The ascent of Arafat is the first event associated with the five-day Haj.

Earlier, the International Astronomical Center (IAC) has announced that September 12, Monday, 12 is the first day of Eid Al Adha in Indonesia, Malaysia, Brunei, Turkey and Japan, according to the news agency Barq… see more