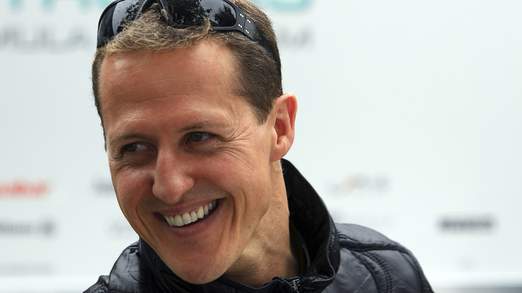 It is unlikely racing legend Michael Schumacher will ever recover from the skiing accident that has left him in a coma, according to Formula One’s former chief doctor.

Doctor Gary Hartstein, who was F1 medical delegate until 2012, said: “As time goes on, it becomes less and less likely that Michael will emerge to any significant extent.”

Writing on his blog, he said “serious lapses” in the early treatment of Schumacher “almost certainly” worsened his condition.

Dr Hartstein said he had learned “from usually impeccable sources who have access to this information” that mistakes were made soon after the seven-time world champion hit the right side of his head on a rock in December.

“I think that serious lapses in judgement were evident during Michael’s initial management … these lapses could (and almost certainly did) worsen the outcome in Michael’s case.”

He stressed in another blog post that he was not criticising Grenoble University Hospital, where the 45-year-old is currently being treated, any member of the team sent to the Meribel ski resort to treat him, “nor of those involved in transferring him from Moutiers to Grenoble”.

Rather, he said he was taking issue with “a system that allows head injured patients to be brought to non-neurosurgical centres, in the absence of other clear reasons to do so”.

He added: “The delay in admission to a neurosurgeon, as well as deferred airway control, cannot have been good for a severely injured brain.”

Schumacher was initially taken to Moutiers Hospital before being transferred to the facility in Grenoble…. see more