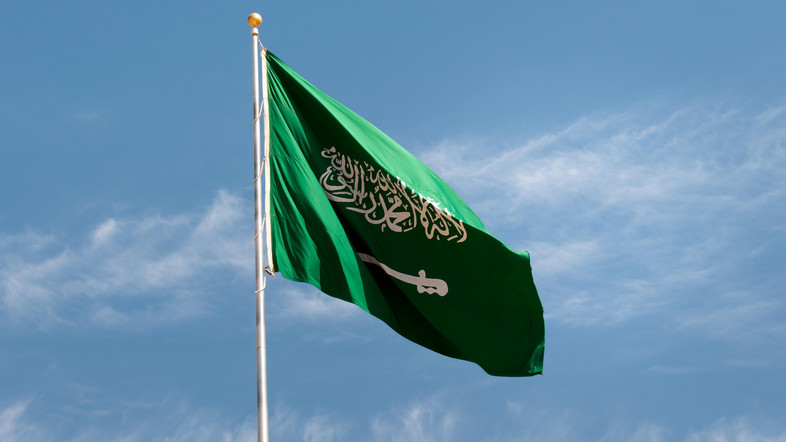 Saudi Arabia will announce its “Vision 2030” on Monday, a comprehensive plan roadmap expected to include various economic and social aspects.

The vision is set to prepare the kingdom for an era in which it does not rely heavily on oil, as well as including a highly-anticipated National Transformation Plan (NTP).

Deputy Crown Prince Mohammed bin Salman, who is spearheading the roadmap, has previously said that NTP will include asset sales, tax increases, spending cuts, changes to the way the state manages its financial reserves, an efficiency drive, and a much bigger role for the private sector.

The fund plans to increase the proportion of foreign investments to 50 percent of the fund by 2020 from 5 percent now, according to Bloomberg.

As part of the new strategy, the prince had said Saudi Arabia will put 5 percent of oil firm Aramco’s shares in an initial public offering that could happen as early as next year. Aramco, Saudi’s state-owned oil giant, is the world’s largest company in terms of market capitalization.

Al Arabiya News Channel has obtained and exclusive and first-ever television interview with Prince Mohammed bin Salman – who is also Saudi Arabia’s defense minister and head of the council of Economic and Developmental Affairs (CEDA).

The interview will tackle several aspects of the deputy crown prince’s plans, among them are the full details of Saudi’s 2030 vision. The interview was conducted by Al Arabiya’s general manager and veteran TV journalist Turki al-Dakhil.

It will be aired to coincide with the announcement of the vision and a translated version will be published by Al Arabiya English shortly after the interview…. see more