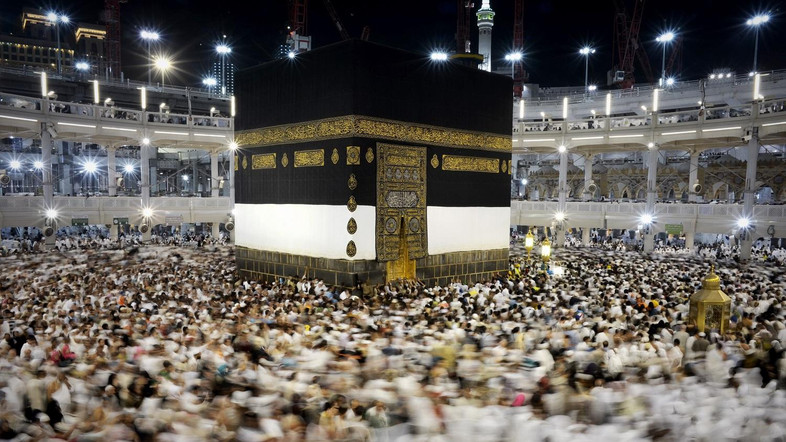 An Iranian delegation wrapped up its visit to Saudi Arabia on Friday without signing a final agreement on arrangements for the annual Hajj pilgrimage, the Saudi Ministry of Hajj and Umrah has said.

The ministry said the delegation decided to return to Tehran without signing the final agreement despite two days of extensive talks.

“The Iranian Organization of Hajj and Visit will be held responsible before God and the people of Iran for the inability of its pilgrims to perform Hajj this year,” the ministry said in a statement carried by the Saudi Press Agency.

The ministry said it offered many solutions to meet a string of demands made by the Iranian delegation, which arrived in Saudi Arabia on Tuesday.

Agreements had been reached in some areas, including electronic visa issuance as Saudi diplomatic missions in Iran remain closed. Riyadh cut ties with Tehran in January after protesters torched the Saudi Embassy in Tehran and the consulate in Mashhad… see more