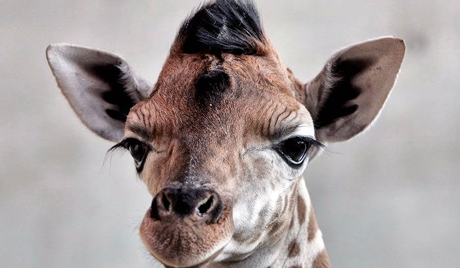 Head of the Chechen Republic Ramzan Kadyrov is dissatisfied with the killing of  the giraffe Marius at the Copenhagen Zoo and eager to home another giraffe, whose name is also Marius, that may be put down in Denmark. “I was alarmed, when I found out that another giraffe could be killed in Denmark,” Kadyrov said.

“I’m ready to shelter this animal. We can guarantee good keeping conditions and care of its health. I hope that the governing body of the Yulands zoo responds positively to this proposal,” Kadyrov posted on his Instagram account.

He also mentioned that “several days ago young giraffe Marius was killed at the Danish zoo.”

“It happened in children’s presence. Then zoo employees arranged a bloody show, while dismembering the body and feeding it to predatory animals. The same situation might happen to the second giraffe, which is also called Marius,” Kadyrov says.

The Danish Jyllands Park Zoo said on Wednesday it might put down one of its giraffes, which by coincidence is also named Marius, just as the giraffe Copenhagen Zoo slaughtered on Sunday to the disgust of animal lovers around the world, according to Danish news agency Ritzau.

Staff at Copenhagen Zoo have received death threats after the zoo killed the 18-month-old healthy male giraffe because the animal’s genes were already well represented in an international breeding program that aims to maintain a healthy giraffe population in European zoos….. see more 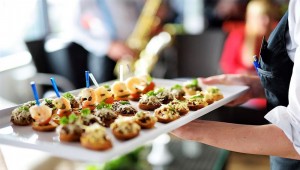 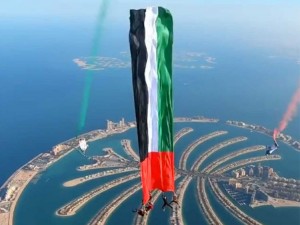