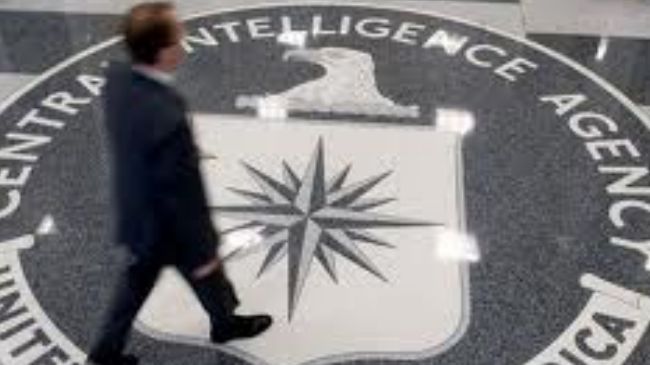 John C. Kiriakou is making history, but probably not in the way he’d hoped. On Jan. 25th, the former CIA operative will become the first agent to face prison for a classified leak to the news, a crime punishable by 30 months in jail. Kiriakou’s fatal miscalculation came in the form of an agent’s name that he disclosed to a reporter via email. “If I’d known the guy was still under cover,” Kiriakou said, “I would never have mentioned him.” The violation is the first (known) one of its kind, breaking 1982’s Intelligence Identities Protection Act. Over the course of six decades, he is the only CIA operative who has been caught leaking classified information to the news. Kiriakou spent many of his 15 years in the agency undercover chasing al Qaeda and other terrorist groups.