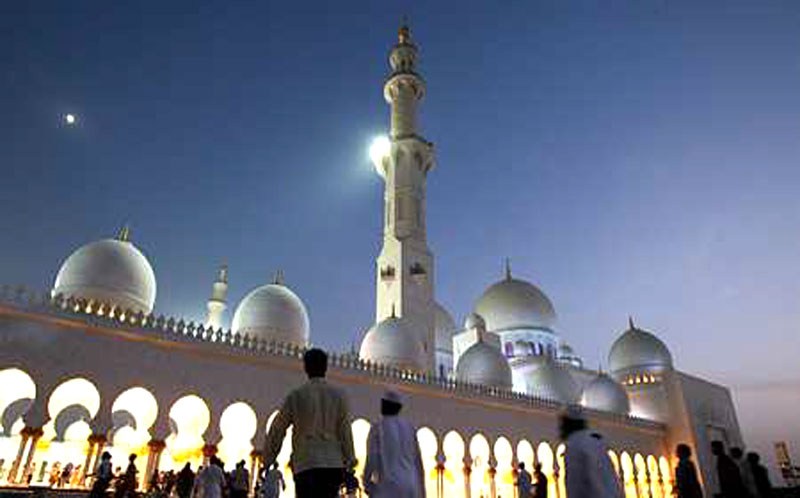 The working hours for employees at various Ministries and other Federal Authorities will be from 9 am to 2 pm during the Holy Month of Ramadan, according to Circular No. 17 of 2016 issued by the Federal Authority for Government Human Resources, FAHR.

The circular is issued as per Cabinet decision No.13 of 2012 in implementation of Federal Law No.11 of 2008 and its amendments.

However, the Ministry of Labour is yet to issue a circular announcing the timing for the private sector… see more