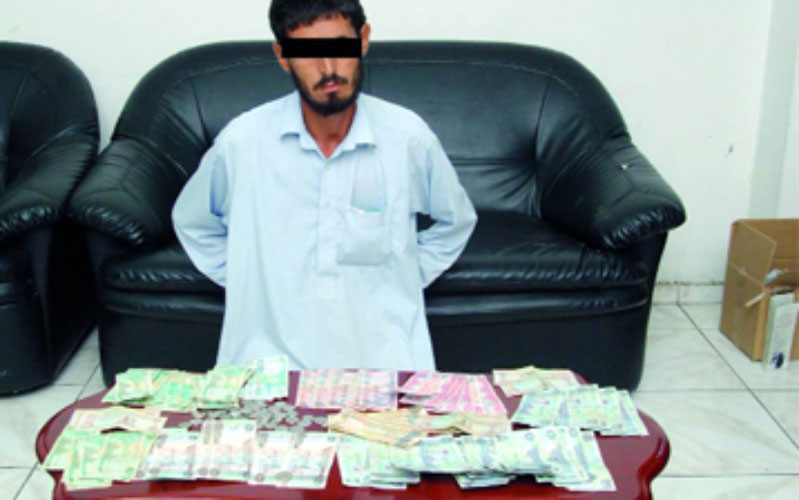 A man arrested on suspicion of begging in Sharjah told police he had collected Dh30,000 from people during Ramadan.
The 40-year-old Pakistani suspect, identified as B.P, was arrested on Sunday while knocking on doors in a residential area in the emirate.

“He told police that he had lost his job and his residency visa had expired,” said a police spokesman. “When investigators searched his pockets they found he had Dh30,000 in cash. He testified he had collected all of it during Ramadan.”

Police have urged the public not to give money to beggars, but rather approach charity organisation that will forward their donations to people who are really in need. The public are urged to call Sharjah police on (06) 563 2222 to complain about any beggars in their community.