Putin: Turkey’s downing of Russian jet ‘stab in the back’ 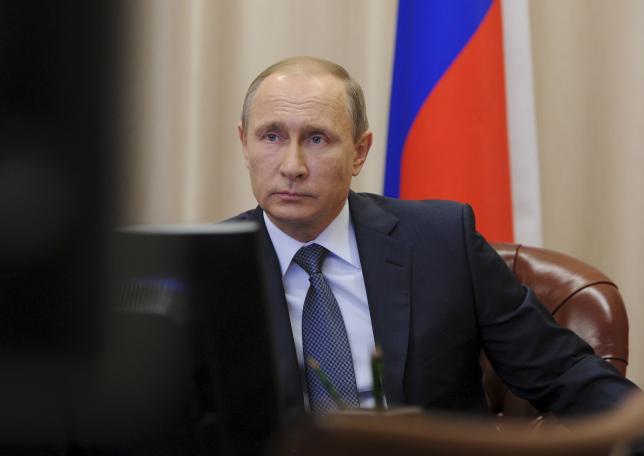 President Vladimir Putin called Turkey’s downing of a Russian fighter jet a stab in the back administered by “the accomplices of terrorists,” saying the incident would have serious consequences for Moscow’s relations with Ankara.

Speaking in the Russian Black Sea resort of Sochi on Tuesday before a meeting with Jordan’s King Abdullah, Putin said the downed plane had been attacked inside Syria when it was 1 kilometer from the Turkish border and had come down 4 kilometers inside Syria.

That contradicted Turkey’s assertion that the aircraft had been warned multiple times that it was straying into Turkish airspace before it was shot down.

“Today’s loss is linked to a stab in the back delivered to us by accomplices of terrorists. I cannot qualify what happened today as anything else,” said a visibly furious Putin.