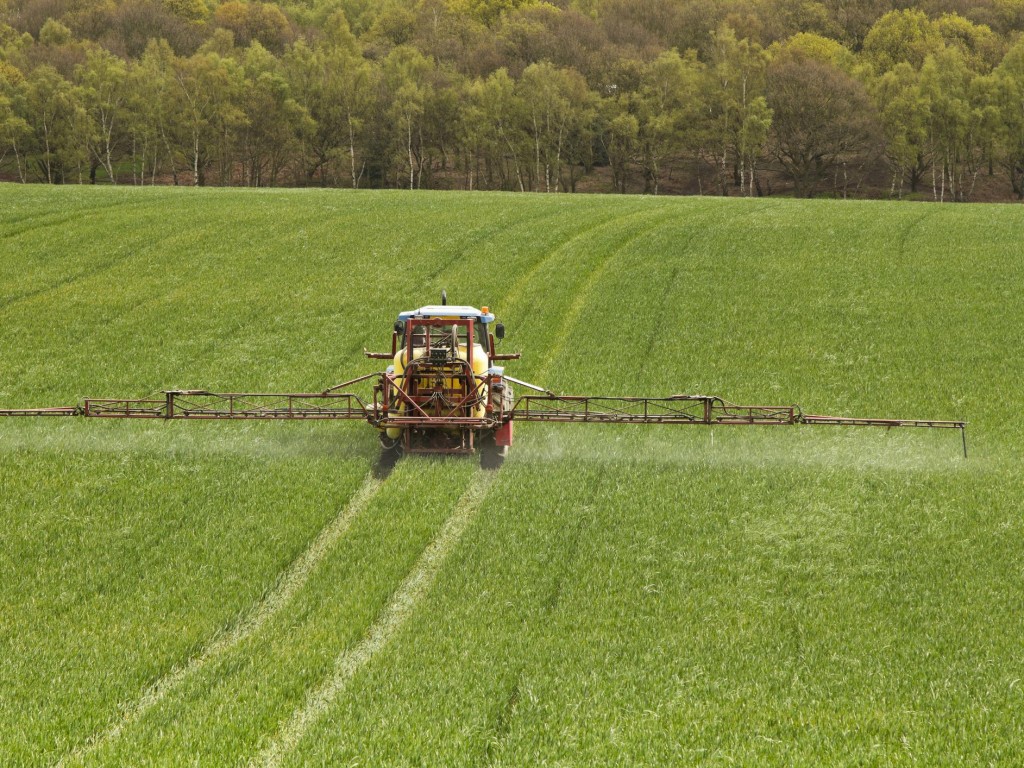 Food is the basic necessity of life, and to feed humungous population of entire globe large yields are required. Pesticides are opted to eliminate any possible damage to crops and other plants to meet the world demand. According to Food and Agriculture Organization, pesticide is a substance used to destroy, repel or mitigate pests or organisms that interfere with natural growth of a plant.

It can either be chemical compound, biological specie, disinfectant or any device to achieve the target. At this time, more than 800 active ingredients are registered to be used commercially for pesticides and to meet the global food supply demands.

Pesticides are categorized depending on their chemical structure, physical state, their mechanism of action or application method. Generally there are insecticides, herbicides, fungicides, rodenticides, fumigants; they can be synthetic or plant-derived pesticides (bio-pesticides).

Non-target biota includes all other living species that are not meant to be destroyed by pesticide or species that are not intended to be damaged. All pesticides are poisonous to some plants, humans, animals. They are persistent in environment, have long half-life and tend to accumulate in ecological compartments.

Organochlorines, Organophosphates and Carbamates are prominent pesticide families. DDT, endosulfan, heptachlor, Aldrin are the notorious members of chlorinated class. They are toxic to humans and other species when inhaled, ingested or have dermal contact. Huge amount of sprayed pesticide reaches non-target species, 98% for insecticides and 95% for herbicides. Though many harmful pesticides are banned, yet they are still in use in many developing countries and are of great human and environment health concern.

Organophosphates are toxic to invertebrates and vertebrate aquatic animals even at concentrations as low as parts per billion (ppb). For humans, infants and children are severely affected age group, as they have weaker immune systems and unavailability of efficient metabolic enzymes.

Researches have confirmed the carcinogenic effects of pesticides in children. Aquatic life as shrimp are particularly very sensitive, when contaminated fish is consumed toxicity is passed on at various trophic levels. Insecticide’s toxicity ranges from low to high in mammals; herbicides show acute toxicity for mammals; whereas, fungicides are moderately toxic.

Besides compromising human health, they reduce biodiversity in general. Reduction in nitrogen fixation and pollinator decline has been observed due to excessive use of pesticides. They are also damaging sensitive habitats, consequently threating endangered species. Furthermore, pests adapt to pesticide and are resilient, in order to eliminate offspring of these pests increased doses are applied which in return damage the environment severely.

Modern technologies as integrated pest management and biological pesticides are now favored in order to reduce toxicity and to achieve desired yield.