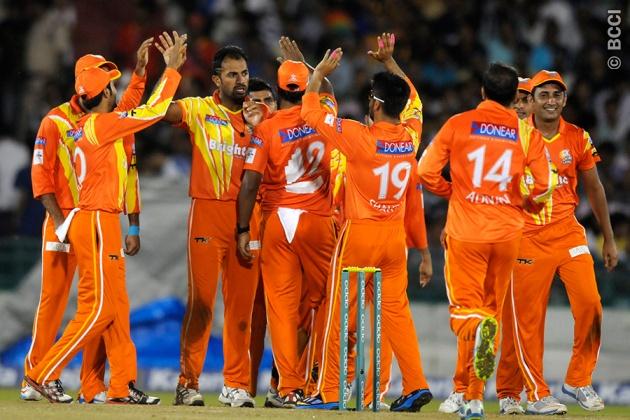 The Pakistan Cricket Board has taken close to 60 per cent of the appearance money earned by the Lahore Lions team during the recently concluded Champions League T20 in India paying Muhammad Hafeez and Co only $100,000 out of the $500,000 for their hardwork.

According to reliable sources, the PCB has pocketed $275,000 out of the appearance fees while out of the remaining amount $125,000 has been deducted as tax and the remaining $100,000 will be distributed among the players.

A source in the Lahore Lions team said that their captain Hafeez had however managed to convince the PCB to allow the players to distribute the prize money they won for qualifying for the main rounds.

“The money earned from playing in the main rounds comes to around $200,000 and this amount the PCB has said can be distributed by the players. This means the players have a total pool of $300,000 to distribute among themselves,” the source said.

The Lahore team failed to narrowly qualify for the semi-finals of the Champions League T20.

In the past also the Sialkot Stallions and Faisalabad Wolves teams which represented Pakistan in the Champions League had a dispute with the PCB over the distribution of the appearance fees.