Pass to the Viking Saga 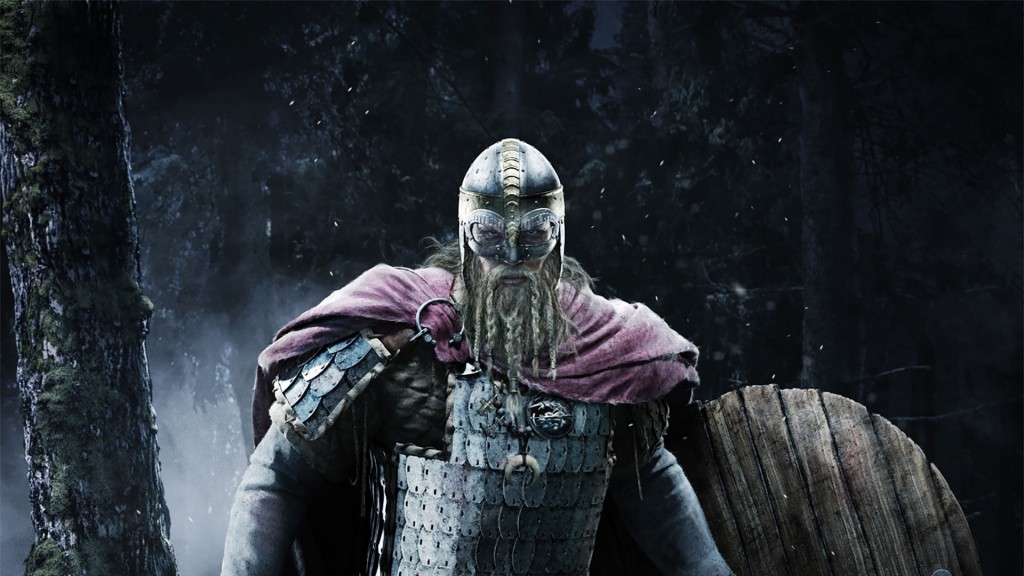 In its brief history, the world has thoroughly observed the rise of clans emerging from foreign lands many seas apart and eventually dominating the world. Often they were visionary nomads who established some formidable empires such as the Ottomans and the Mongols. Others were merely ‘savages’ from the other side of the sea. We came to know about their footprint from the epic tales, or Sagas, of ambitious men driven by the desire to leave behind a legacy—and we found proof of their mystified legacy.

Last week, Lars Pilø, co-director of the Glacier Archaeology Program discovered Vikings artifact frozen in one-lost pass in mountain in Norway, “In such passes, past travelers left behind lots of artifacts frozen in time by the ice. These incredibly well-preserved artifacts of organic materials have great historical value.” Those were, “Horseshoes, the bones of packhorses; sled fragments; and a walking stick inscribed with runes all reveal the transportation used on the pass.

Vikings were Europeans but unlike other Europeans such as Anglo Saxons or Frankish that existed in those times. Known as “Norsemen” or “Danes”, they inhabited Scandinavian countries like Denmark, Sweden and Norway around 800 to 1066 AD. They had rural settlements, with majority of people either farming or fishing by the sea. Social system of the Vikings rested upon three main social classes: Earls, free men and women, and slaves. The Earls enjoyed the highest authority as the administrative of a settlement.

They spoke ‘Old Norse’ and were polytheists, with their gods possessing uncanny resemblance to the Greeks’; as sky-thunder god, Zeus was Greek and Thor was Norse. Both men and women were fierce warriors that numbed their staunch enemies in Europe and that attribute was enshrined in their culture by the concept of Valhalla, a large dreamy hall having 540 entrances where slain warriors feasts with their gods.

Vikings were famous for their mythology, their Sagas, ruthlessness as esteemed warriors and most importantly, for their expeditions in Western Europe, though by the time of their downfall, expanded their influence into Middle East, Iceland and even in Northern America— 500 years before Columbus discovered “The New World”, with settlements being established in England, Scotland, Iceland, Greenland, Ireland and Canada.

What compelled them to search for foreign shores is unclear. According to many historians, it would have been in search for new resources, with most inclined towards their dependence on slavery as they used to return with captives from their raids. The earliest encounters, according to Philip Parker, author of The Northmen’s Fury: A History of the Viking World, their first raiding party plundered Lindisfarne in 793 on English shores. Several notable Vikings such as Ivar (the Boneless) and his brother Halfdan conquered English kingdoms one by one except Wessex in 865.

Earlier we had no substantial proof of their existence and they were often considered a myth as narrated in sagas such as Vinland Saga. Its credibility verified in 1960 when a Viking settlement at L’Anse aux Meadows in Greenland was discovered. According to UNESCO World Heritage, “L’Anse aux Meadows National Historic Site contains the excavated remains of a complete 11th-century Viking settlement, the earliest evidence of Europeans in North America”. Later on, archaeologists found a Viking ‘drinking hall’ on an island off the coast of Scotland in 2019. Norsemen were widely influential on the social and military structure of rest of the Europe with emergence of feudalism and caste system adopted.

Myths about their uncivility and primitive culture reigned high in Europe but ironic enough, their kin have now come to be known as one of the ‘most civilized nations’ in the world.

Tags: Pass to the Viking Saga