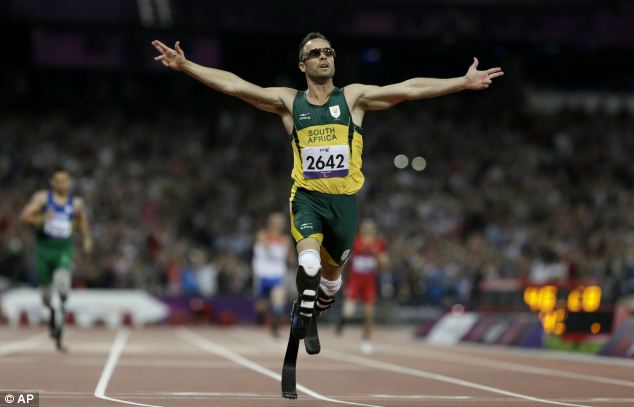 Oscar Pistorius is selling up property and shares in his race horses in a bid to pay his spiralling legal costs.

A close friend of the athlete said he is selling off ‘all his property and everything’ as he tries to raise money to fight the charges of murdering his girlfriend Reeva Steenkamp, 29.

He has already racked up a £200,000 legal bill and his selling shares in one of his race horses, Tiger Canyon, and trying to sell other property.

His friend Mike Azzi, who Pistorius calls Uncle Mike, was quoted in the Sunday People as saying: ‘We spoke about one or two of the horses. He’s asked me to try to get people to buy them for him because he has no form of income any longer.

‘He’s selling off all his property and everything because of the legal costs.’

A new BBC documentary Oscar Pistorius: What Really Happened has also made a number of other claims.

One of the revelations made in the programme is that when the 26-year-old athlete was arrested he told police: ‘I’ll survive. I always win’, reports the Sunday People.

He was replying to a senior officer who told him: ‘You could go to jail for a very long time, Oscar.’

Pistorius was released on strict bail conditions two weeks ago. He was ordered to pay a bond of £73,000 and forbidden from returning to his house, the scene of the crime.

His legal costs are mounting and once the trial begins they will soar further.

Pistorius’ lucrative sponsorship deals with the likes of Nike and Oakley have been suspended, ending one of his income streams.

There are also concerns the Olympic and Paralympic star may be suicidal.

Mr Azzi, a race horse trainer, said Pistorius is a ‘broken man’ who is on the verge of killing himself.

The family friend said Pistorius is praying for Steenkamp and her family and asks his friends to do so as well.

Police have confirmed that a witness who lives 150 metres from Pistorius’ home in the Silver Woods estate in Pretoria has come forward.

They claim to have heard screams and shots on the night Steenkamp died.

Pistorius says he mistook Steenkamp for an intruder when he shot her through a locked bathroom door.

Police have now revealed that the door opens inwards and are investigating the possibility she was using her body to stop the athlete from coming in when she died.

They are also working their way through the ‘massive’ number of texts on Steenkamp’s mobile phone and are continuing to examine the 9mm pistol used and Pistorius’ phone.

Investigators have also confirmed that two dogs were at the property at the time. 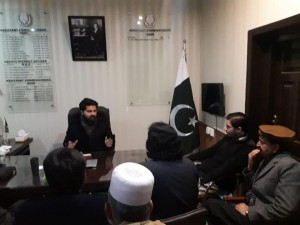 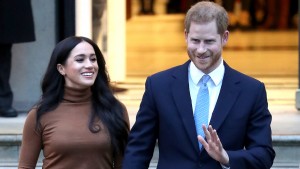 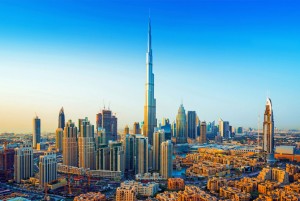 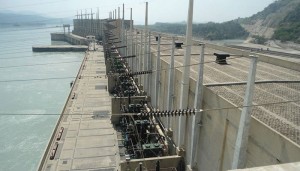