Neymar promised land in Kazan for hat-trick against Belgium 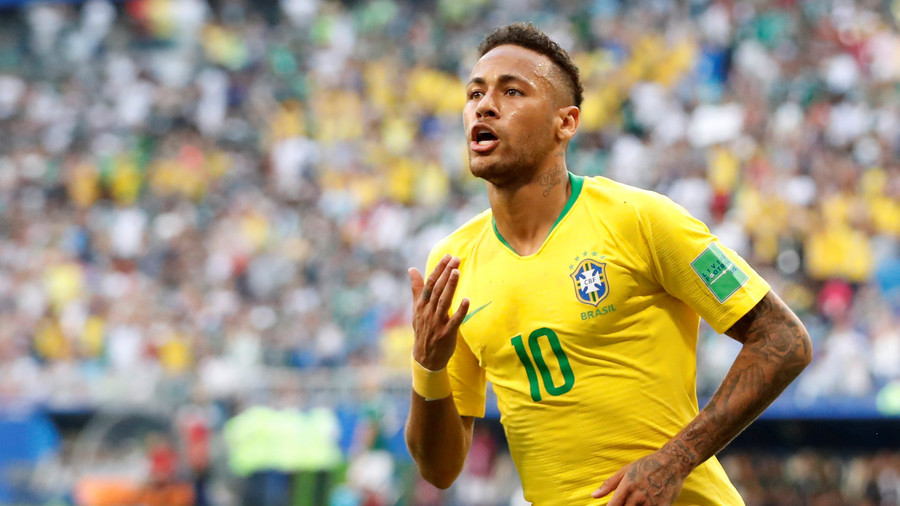 The authorities in Kazan have promised to give Brazil star Neymar land if he scores a hat-trick in the team’s World Cup quarter-final against Belgium.

“We want to invent something special,” Kazan Mayor Ilsur Metshin said, TASS reported. “If he [Neymar] scores a hat-trick we will find a sponsor to give him a piece of land. Could you imagine what a buzz it would be to live next door to Neymar?”

Along with praises for his outstanding goal-scoring skills, the Brazil striker has come in for criticism for his apparent play-acting throughout the World Cup, which was seen him roll around on the pitch on numerous occasions.

The Samba Boys have already arrived in Kazan to play the quarter-final against Belgium at Kazan Arena on July 6.

One of Russia’s 11 host cities, Kazan will hold its last World Cup game on Friday before saying goodbye to the tournament… see more