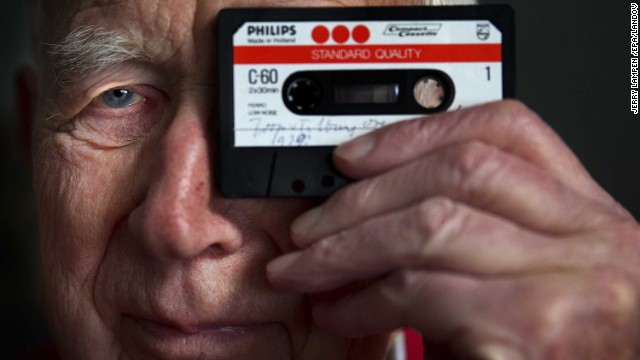 Forget the cloud, and rework your mental image of those mysterious data centers. Sony has reinvented a tool for storing a mind-numbing amount of data:

But this isn’t one of those rattling plastic tapes you used to compile your ultimate summer road-trip jams and, too often, were probably forced to rewind with a pencil.

Sony’s record-breaking magnetic tape technology allows it to store 180 terabytes of data on a single cartridge. That’s the same amount of storage as 1,184 iPod Classics, Apple’s roomiest music player, which can hold about 40,000 songs. Using that number, Sony’s new cassette could technically store about 47.3 million songs of its own.see more