National Accountability Bureau (NAB) is not to Blame 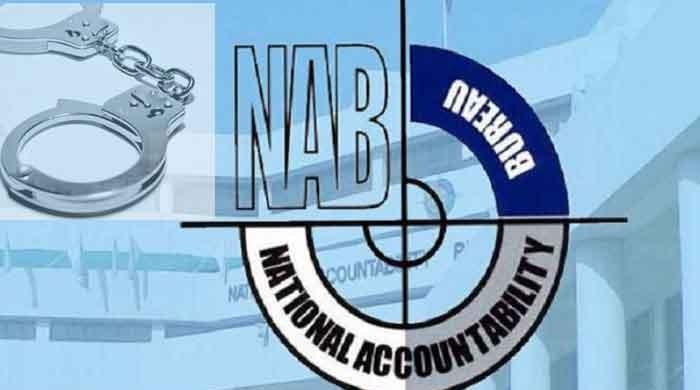 A country which is plagued by massive corruption and gross embezzlement at every level dictates a need of the body- one that hoists the banner of accountability, making the constitution its Holy Book and prosecute without political ambitions of their own. The presence of such state institution is necessary to uphold proper check-and-balance within the state and prevent anyone from misusing their powers. However, more than often such institutions are used for political victimization and discrimination by the government to scrutinize its political rivals.

National Accountability Bureau (NAB) is a latest example through which Government of Pakistan aimed to achieve the means of transparent accountability. It worked neutrally and effectively in its initial years which changed when General Pervez Musharraf amended the unchecked authority of NAB. The bill that came into effect was called ‘National Accountability Ordinances 1999’. Since then, NAB became a tool to exercise political engineering and victimization at the whim of the General to coerce the rival political parties to pledge support to PML-Q, a party he favored.

NAB is not the first institution employed to scrutinize opponents— this nation has a history of creating accountability institutions for personal agendas and one-sided accountability. In 1949, the Public and Representatives (Disqualification) Act (Proda) was enacted which put public office holders on trial and disqualify them from holding the public offices for at least 15 years under Article 184/3. This enabled them to disqualify anyone to their liking which lead to its misuse. In 1959, President Ayub Khan passed EBDO (Elective Bodies Disqualification Ordinance) which barred every political element who criticized khan’s regime or his agendas. The charges would drop if the accused person retires from politics. At least 6000 officers were targeted that way; all made to leave politics one way or another.

Zulfiqar Ali Bhutto is notorious for creating Federal Security Forces (FSF) for political victimization, oppression and curbing out political rivals. They often used torture which did not even spare his closest friends and adversaries. For instance, FSF broke into the house of J.A. Rahim and beat him at the discretion of Z.A. Bhutto. He was one of the founding members of Pakistan Peoples’ Party. The Ehtisaab Bureau in 1997-99 created by Nawaz Sharif maligned and convict rival political opponents, especially Benazir Bhutto and her husband. Respective governments of 2008 and 2013 of both PPP and PML (N) used NAB to scrutinize political rivals.

So NAB is not to be blamed—that rests on political parties which in spite of identifying the nature of NAB and adding accountability reforms in their manifesto, failed to enact them and exercised political victimization and lopsided accountability. The current Prime Minister, Mr Imran Khan promised to bring radical reforms that would transform NAB into a neutral and independent accountability institution. In his era, political rivals are still targeted; some jailed for more than 3 months and eventually bail out over ‘failure to prove incriminating intent’.

That changed as they passed NAB ordinance in December 2019, which has restricted the powers of NAB and limits the intervention without proper recourse. It is a step in right direction but more amendments are required. Will NAB develop transparency and neutrality that PM  promised? Only time will tell.