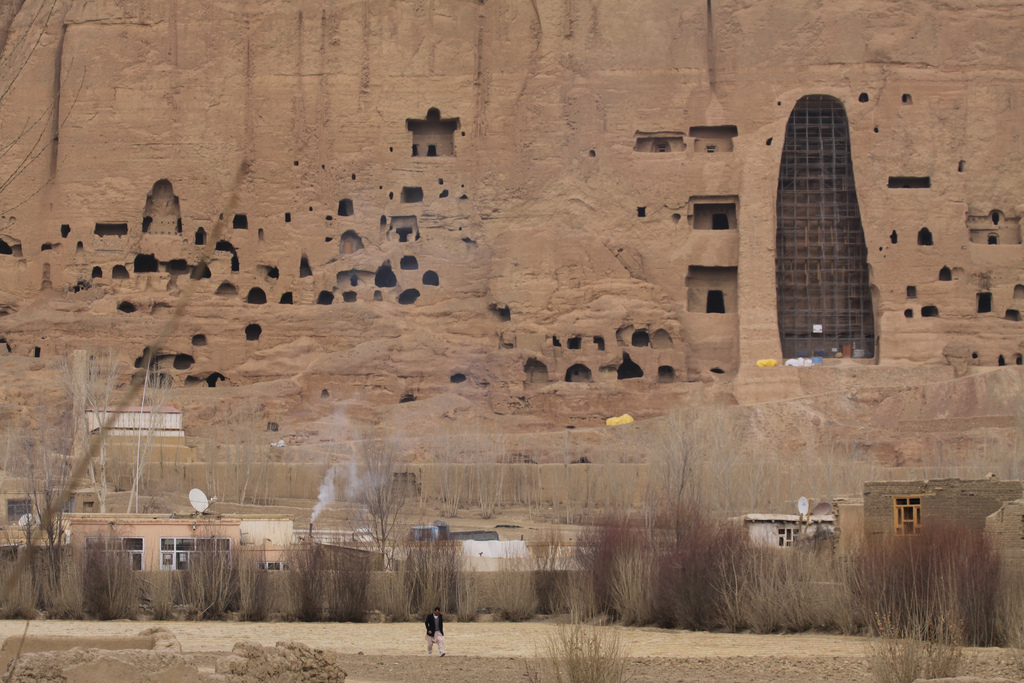 KABUL: Contracts for three uplift projects worth Afs40 million was signed between the Ministry of Energy and Water (MoEW) and private companies on Monday.
According to officials, the contracts include reconstruction of irrigation canals in Kandahar, Nangarhar and Kunar provinces. The contracts were signed in a ceremony attended by MPs from the three provinces.
The MoEW acting minister, Mohammad Arif Noorzai, said all contracts are done through free competition and after a bidding process. He told the lawmakers that he signed off the contracts and suggests the MPs to monitor implementation of the projects in a bid to prevent delay in this regard.
It is pertinent to mention here that the projects include reconstruction of irrigation canal in Takhta Pul district of Kandahar that irrigates at least 365 hectares of land, an irrigation canal in Rodat district of Nangarhar that irrigates 322 hectares of land, and an irrigation canal in Asadabad district Kunar which also irrigates 219 hectares of land.