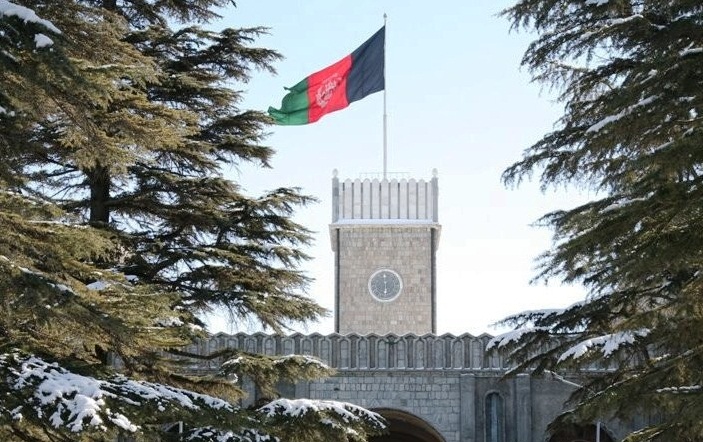 KABUL: Hoping that the government would listen to it, the Meshrano Jirga (MJ) on Tuesday once again urged President Ashraf Ghani and Chief Executive Officer Abdullah Abdullah to overcome their differences and form the cabinet on emergency basis.
Meshrano Jirga or Senate expressed its deep concern over delay in formation of the new cabinet and said the issue hampered public services and affected performance of the administrative bodies of the state.
The senators said that several uplift projects were halted in different parts of the country as in the absence of new cabinet the officials were not ready to pursue the schemes. The legislators said the acting ministers were not paying heed toward public issues.
Senator Gulalai Akbari said the acting ministers think that they are not responsible to ensure their respective ministries are delivering services to public. Stressing on necessity of the quick cabinet formation she said the government should announce the new cabinet picks soon as the delay was promoting administrative corruption.
“There is no accountability. Bureaucratic hurdles have doubled. The two houses [Lower and Upper] of the parliament shall put pressure over the national unity government to introduce the new cabinet as soon as possible,” she said.
Ahmad Bashir Samim, another Senator, said the national unity government is going in the wrong direction as in the first two months the president and CEO have proved that they are not united on important national issues. He said the differences will continue in the future as well.
He said that in every winter season in many provinces people gravely suffer from natural disasters such as heavy snowfall, blockage of the roads, lack of food, wood and medicines.
“Without a new cabinet, how the Afghanistan National Disaster Management Authority (NDMA) will respond to the natural disasters?” he asked.
He asked the national unity government to introduce the new cabinet so the NDMA would start preparation to respond to the natural disasters in better manner.
The national unity government after taking charge vowed to introduce the new cabinet within 45 days but it has been more than two months and there is no trace of the cabinet picks.