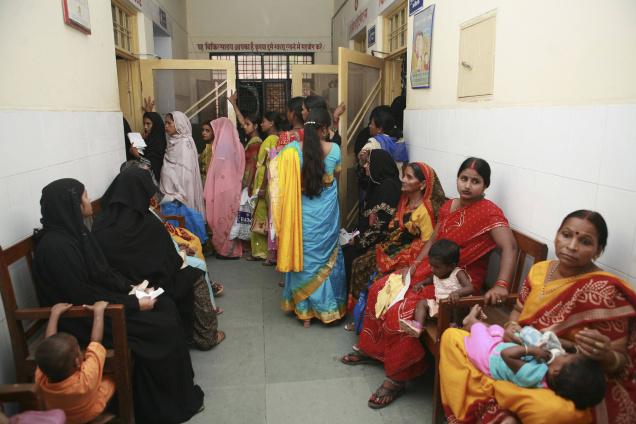 India is likely to miss the Millennium Development Goal (MDG) related to maternal health as one maternal death is being reported every 10 minutes in the country now.

India recorded around 57,000 maternal deaths in 2010, which translate into a whopping six every hour and one every 10 minutes, UN data in this regard says.

The MMR challenge for India was highlighted on Monday at the launch of the Millennium Development Goals Report of the UN Secretary General. The 2012 report, which assesses the regional progress on eight MDGs the world promised to meet, states that although progress has been made on improvements in maternal health, actual targets remain far from sight.

“India is moving well on MMR. We have made progress in this regard. The MMR recorded a 38 per cent decline in maternal deaths between 1999 and 2009. There has been progress but we are not there just yet. The Government needs to ensure the availability of Auxiliary Nurses and Midwives closer to the homes of women who are delivering”, Frederika Meijer, India Representative for United Nations Population Fund said.

Ms Meijer said almost 150 women were dying daily in India, as per 2010 data on maternal deaths. “This means one woman is dying every ten minute. The Government must work to address the issue of unmet need for contraception of women. They need to be counselled to space their children better,” Ms Meijer said.

Maternal deaths are defined as the number of women who die during pregnancy or within 42 days of the termination of pregnancy.