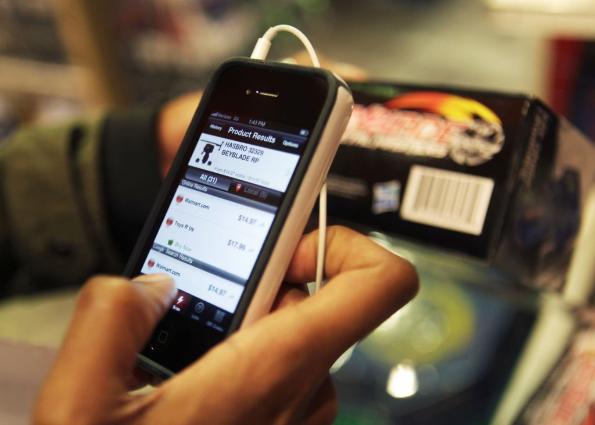 KUALA LUMPUR: About seven million smartphone users nationwide are vulnerable to cyber hackers who can use them as a conduit to steal money.

“Their modus operandi is to send short messaging service (SMS) known as Trojan to consumers who unknowingly will be charged when replying to the SMS.

“Consumers only realise this after receiving high phone bills although they did not use the service,” he told Bernama here recently.

The activity involving smartphones was detected via applications such as “Type-On” that when downloaded cause consumers to bear the cost although the victims had uninstalled the application.

Lookout Mobile Security was quoted by AFP as saying that worldwide users lost millions of dollars last year via malware and toll fraud that attack smartphone users for accessing applications from unofficial sources rather than trusted sources such as Apple or Google online shops.

The cyber hackers target users of internet banking or phone banking by hacking and abusing the network including purchases of goods online.

However, for abusing the network, there were no losses since it did not involve loss of property but extortion of victims such as using photographs and threatening words. It recorded 25 cases.

Based on reports received, consumers slapped with high phone bills only complained to the telecommunication companies (telcos) for explanation without taking further action.

“In this regard, they can also channel their complaints to MCMC which can compound telcos for making unreasonable charges. This way, we can detect fraud by cyber criminals.”

He said the department strives to equip police with information communication technology (ICT) skills and information sharing between agencies within or outside the country.

“In line with the development of cyber crime, improvement in terms of equipment and special technologies such as hardware and software that must always be updated to ensure effectiveness,” he added.

When contacted, MCMC declined to elaborate on the issue fearing that it would lead to the spread of such cases in Malaysia. – Bernama