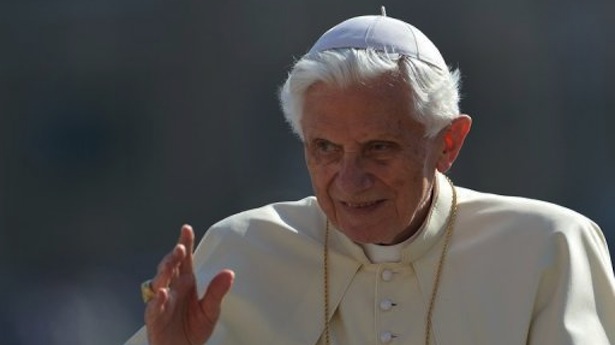 VATICAN CITY — Pope Benedict XVI will have an official Twitter account and will send regular tweets for his followers around the world by the end of the year, Vatican spokesman Federico Lombardi said Friday.

The Jesuit priest said the pope’s Twitter handle will be announced officially at a later time, although one likely candidate, @BenedictusPPXVI, registered this year already has 2,900 followers without having any tweets.

There are already several fake Twitter accounts set up in the pope’s name — some of which are used to mock the 85-year-old German pontiff.

Vatican officials said the account will propagate the pope’s core messages, links to speeches as well as appeals for solidarity for countries in distress.

The 140-character messages will not be written by the pontiff himself but by Vatican officials, whose texts will be submitted to the pope for approval.

I.Media, a news agency specialising in Vatican affairs, said the pope’s Twitter account exists but its announcement has been delayed by the Secretariat of State — the Holy See’s government — because of the “Vatileaks” scandal.

The months-long case involves the leaking of confidential documents by papal butler Paolo Gabriele, who was convicted last month. A Vatican computer technician is now also on trial for aiding and abetting the crime.

The pope sent his first and so far only tweet from a Vatican account in June 2011 to launch the Vatican’s new information portal, news.va.

“Dear Friends, I just launched www.news.va. Praised be our Lord Jesus Christ! With my prayers and blessings, Benedictus XVI,” it read.