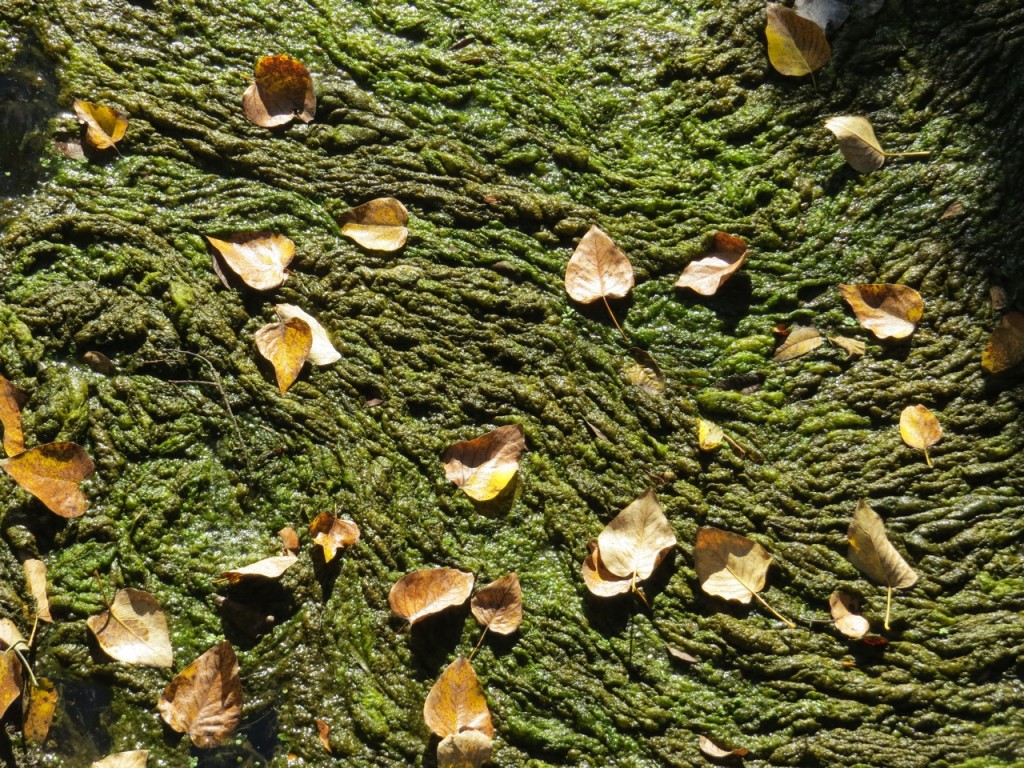 This world is full of mysteries which have been prevailing generations after generation and dynasties upon dynasty. Mysteries start from the macro levels of the existence of the universe itself and extend to micro levels of molecules that may prove to be lethal in some cases and remedy in many others.

The world itself is a mystery. No one can exactly tell how it came into existence. How you walk on land but can’t walk in space; how people die and what happens to them after death; and what is soul if it really exists? In fact, death is the greatest mystery that has been disturbing human minds since ages. Religions give various answers to such questions. Atheists think that there is no life after death but religions oppose this idea. Still, it is a disease with no remedy. Not a single being can avoid death.

The other most mysterious thing, as far as I know psychology, is a woman. Sigmand Frued once said that besides his extensive research, he was unable to explain what exactly a woman wants? Yeah! That is absolutely true. No one can ever tell what a woman needs under which circumstances? Woman is a counterpart of man in this world. According to Greek mythology, men had four legs, four arms and two heads at first. Then, fearing their powers, Zeus, one of the powerful Greek Gods, split them apart, condemning them to search for their other half. Still, a man is totally incapable of reading thoughts of his better half and knowing what she wants.

Another mystery is the existence of things in space. By things, I mean the beings we are unable to see. According to religious perceptions, they might be creatures of fire or restless souls of some dead people. I have never come across an experience with them but stories of elders make me convinced about their existence, so does the religious concepts.

Magic is another mystery. There are various forms of magic. Black magic is one of the most dangerous kinds of magic. People do magic for various purpose. However, most of the people do not know how it works or its mechanism of action. It is forbidden in many religions as it is done to harm other people.

Shortly, mysteries are spread over every step in this universe. We need to search for them and look for solutions.