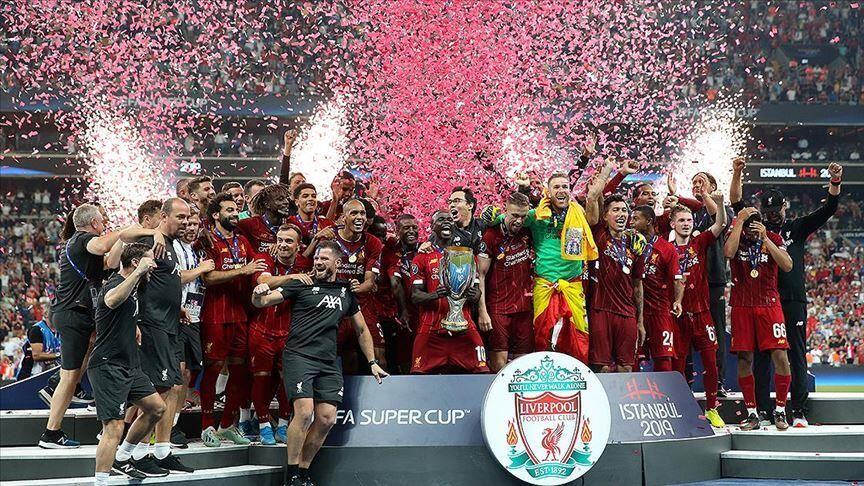 But Liverpool picked up their tempo as winger Sadio Mane equalized three minutes into the second half.

With regular time ending 1-1, the match went into extra time.

Mane found the net again to put Liverpool in front 2-1 in the 95th minute.

In the 101st minute, Chelsea midfielder Jorginho pushed a penalty kick in for his team, and the game went to penalties.